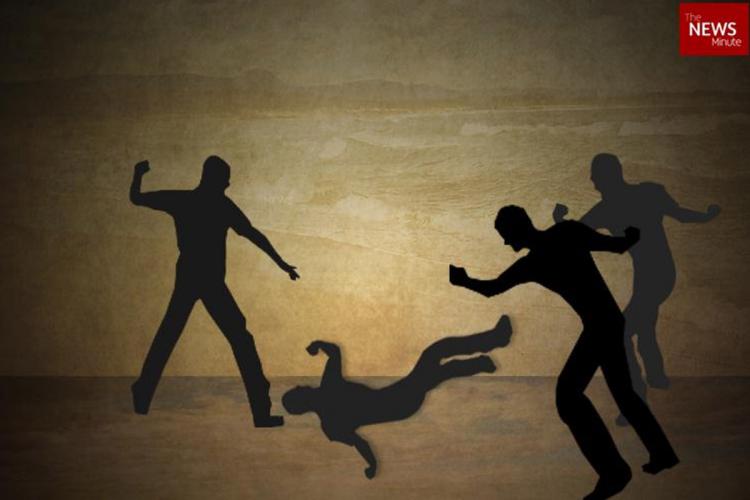 Firozabad (UP), July 13 (IANS) In a shocking incident, a Dalit youth was allegedly beaten up by upper caste men when he tried to stop one of them from rashly driving a tractor in an inebriated condition in Uttar Pradeshs Firozabad district.

A video clip of the incident went viral on social media on Monday after which the Sirsaganj police registered an FIR against four persons — Virendra, Uday, Shivam and Satyam.

The police spokesperson said that the FIR was registered on the complaint lodged by the mother of the victim and the matter is being investigated.

In her complaint, the victim’s mother, Mamta Devi, stated, “I was sitting outside our house along with my son and other family members on Friday. At around 6 pm, Harnam Singh, a local resident, came hurtling on a tractor, which he deliberately drove off road, close to the place where we were sitting. We had a narrow escape. My son, Abhay, objected to his rash driving. But an angry Harnam abused us. We did not argue with him as he was drunk. He left after threatening my son of dire consequences.”

She further claimed that the next day, when Abhay was heading to the local market on his bicycle, four men — Harnam’s sons and a nephew — stopped him.

She said that they beat him up and when she rushed there after being informed by the local people, she found her son lying unconscious in the field.

“The men threatened me with dire consequences if we complained against them,” she said.