Though Uttar Pradesh reported highest number of crimes against Dalits in 2019, Rajasthan had maximum atrocities at 55.6% 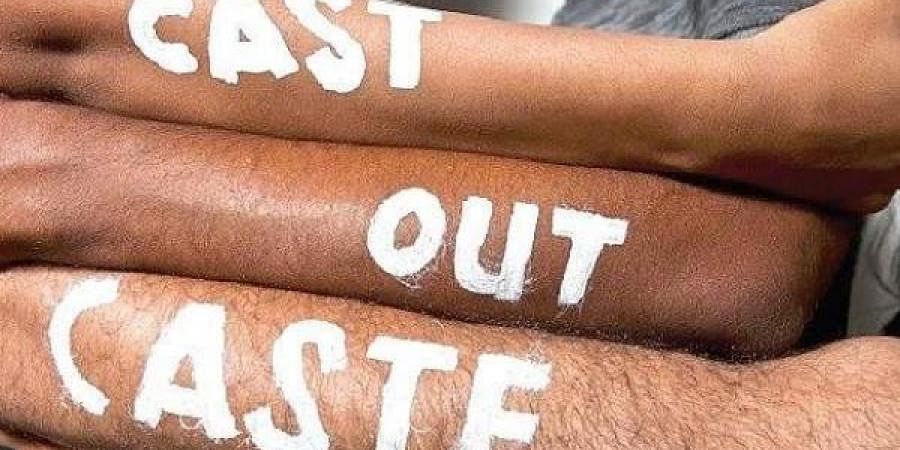 NEW DELHI: Uttar Pradesh may be in the limelight for the Hathras atrocity, but it is Rajasthan where crimes against Scheduled Castes steadily went up in the last three years as per the National Crime Records Bureau (NCRB) records.

Rajasthan has also seen a spurt in crimes against SC women over past years. Consequently, its capital Jaipur turns out to be the worst metropolitan city for SCs with a disproportionate share of caste-based crimes.

According to the latest report of the National Crime Records Bureau of 2019, Rajasthan  registered an increase of about 50% in crimes against Dalits compared to 2018.

In some crimes against Dalits, Rajasthan even surpassed Uttar Pradesh, the state with highest SC population, reporting highest number of cases of ‘assault on adult women with intent to outrage her modesty’ and cases of ‘attempt to rape’ in 2019.

Plea by scribes’ union put off for 4 weeks
The Supreme Court on Monday said it would hear after four weeks a plea of journalists’ organisation against the arrest of a scribe by UP Police in Mathura while he was on way to Hathras. A bench headed by Chief Justice S A Bobde asked the petitioner to amend the petition and observed that they should approach the Allahabad High Court for the relief. The Kerala Union of Working Journalists (KUWJ) had filed a habeas corpus petition in the top court against the arrest of the journalist, Sidhique Kappan. Senior advocate Kapil Sibal, appearing for the petitioner, that Unlawful Activities (Prevention) Act charges have been added.