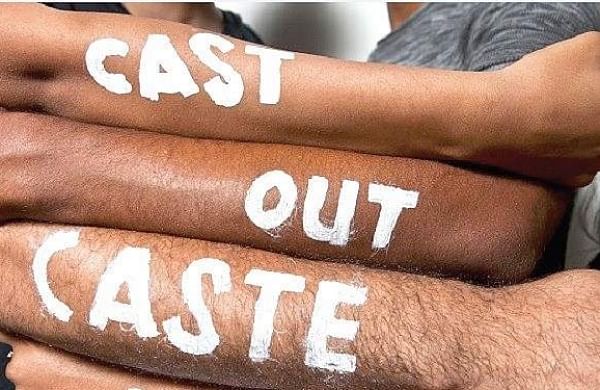 KAMAREDDY : Tension prevailed in Bhiknoor village of Kamareddy district on Saturday after scores of Dalits staged a protest in the village against local sarpanch T Venu for neglecting a representation they had submitted a few ago.

According to sources, the issue started with the death of a Dalit youngster who was a tractor driver.

Soon after this incident, several locals had met the local sarpanch, asking him to take up road repair works to avoid such incidents in the future.

However, his response was reportedly arrogant.

Irked by this negligence, scores of Dalits reached the village office and staged a protest.

They also staged a rasta roko on the approach towards the village office and demanded Venu’s resignation.

On learning about this, a group of cops, under the aegis of CI Yaladri, reached the spot and pacified the protestors.

As per the request of the cops, the protestors held a talk with Venu, during which the sarpanch assured to be available for the Dalits hereon.