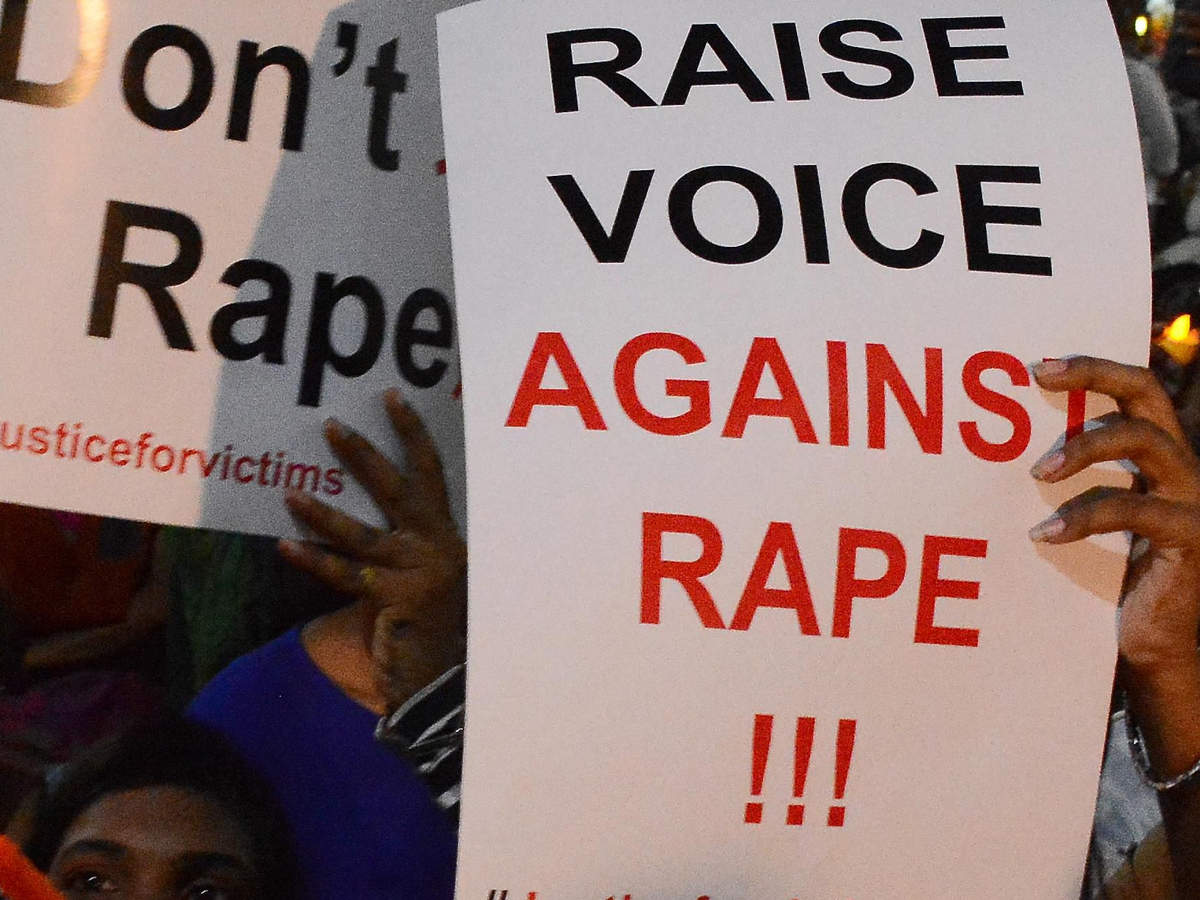 In the Katni district of Madhya Pradesh, once again a case of embarrassing humanity has come to the fore, where 7 people gang-raped a Dalit girl and even made a deal to sell her, it was a crime that the girl got a mobile phone in her hand and The family escaped from the clutches of the accused. After which the victim’s family members reached the Reethi police station and lodged an FIR against the seven accused, pleading for justice. Taking the same matter seriously, the Katni police arrested 5 accused within 24 hours and the search for the other 2 accused is on.
The changing picture of Madhya Pradesh is being prepared on the lines of Uttar Pradesh where not only Gunda Raj has started but also cases like rape have increased, you must remember the case of Hathras in UP. A similar case has come up from Katni district of Madhya Pradesh, where 7 people have not only committed gang-rape by a young woman of a Dalit society, but have also made a deal of it with Rs 1.5 lakh. While on one hand the girl’s family was looking for her, on the other hand the girl was also trying to escape from the clutches of the accused, then one day the girl got a mobile phone in her hand and informed the girl’s family about the whole case. After which a large number of relatives reached Rapura village in Panna district, seeing the girl’s family, all the accused left the victim and became dizzy.
After this, the victim girl filed a case against the accused, including her family, at the Reethi police station, on which the police registered a case against all the seven accused under the SCST Act, including sections 344, 366, 376, 506, 34 and started searching for the accused. . As a result of which 5 out of 7 accused were arrested in 24 hours, the search for 2 others is going on continuously. On the night of the 30th of the night, on the night of the village, on the date of the victim, she was caught by 4 people, including Gangu, Santosh, and took her to their house where she was gang-raped by drinking alcohol. If no one suspects, she was taken to village Bhagwar where the girl was kept for 8 days, then taken to Rapura in Panna district around 1 pm and decided to deal with her in one and a half lakhs, whose main accused were Dayaram and Kailash.
As soon as the information of the deal was made, the girl somehow informed about the entire incident of the family through mobile and escaped. The same ASP Sandeep Mishra said that on the complaint of the victim, a case was registered against 7 accused, out of which 5 have been arrested, out of which the main accused was arrested from the station, who was trying to escape and was constantly questioning him while in possession. The same 2 will be searched soon. Although the victim is satisfied with the victim’s police action, but how long the arrest of the 2 accused will be yet to be seen.
Share
Facebook Twitter Pinterest Linkedin