The girl was allegedly raped by the accused while she was playing outside her house near a jeans factory in Bapa Nagar area of Delhi. 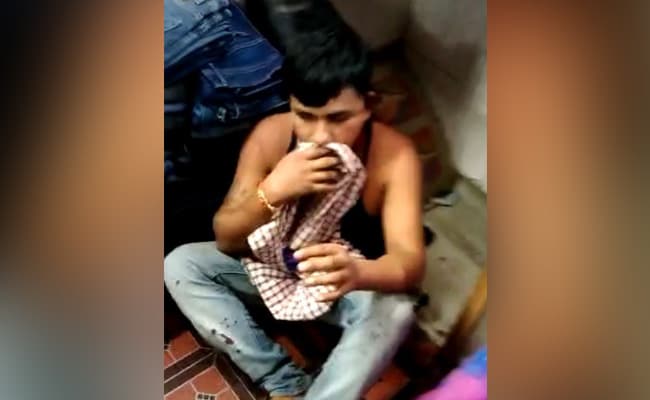 New Delhi: In yet another incident of people taking the law into their own hands, a man was brutally thrashed for allegedly raping a minor girl in the national capital. The incident took place in Bapa Nagar area of Delhi.

The 25-year-old accused works in a factory. The accused has now been arrested and a rape case has been registered against him.

The alleged crime took place near a jeans factory near her house last week while she was playing.

The accused lured the girl with sweets and allegedly sexually assaulted her. The girl later narrated the incident to her parents after which approached the police. Later, the victim’s family members and other locals caught the accused and thrashed him.

Police said a case under the Protection of Children from Sexual Offences (POCSO) Act has been filed against the accused and arrested him.

In a similar incident, a 13-year-old Dalit girl from Delhi was raped and murdered allegedly by her landlord’s relative in Gurugram.

Police said they have arrested the relative and are also probing the landlord and his wife’s involvement in the crime. The accused has been identified as Praveen, who has been arrested.