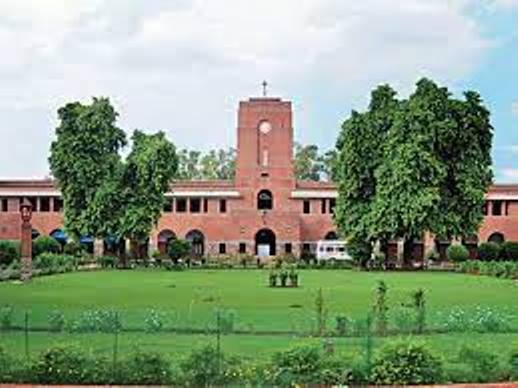 NEW DELHI: ‘Draupadi’, a story by Mahashweta Devi, and the writings of Bama Faustina Soosairaj and Sukirtharani, both Tamil dalit feminist writers, were removed from the English syllabus in Delhi University. Despite the resistance of 15 elected members, the Academic Council, which met on Tuesday, approved the chop.

Some teachers expressed surprise at this decision of the university’s oversight committee which they allege had no representatives from the English department, the head of the department being only a special invitee. The panel considers syllabus changes that are contentious.

Syllabi keep changing. But the dropping of these stories reveals a disturbing pattern. These stories provide an alternate way of looking at classics and help us form a varied and more nuanced understanding of them. There’s beauty in diversity, especially in literature. Those framing the syllabus shouldn’t overlook that.

Mithuraaj Dhusiya, AC member who signed the dissent note on the syllabus change, claimed, “The restructuring of the syllabus has been ongoing and has been democratically done at various levels. A year ago, the AC formed the oversight committee to look at controversial syllabus changes. But the committee does not have a locus standi to alter anything. There were political reasons for removing certain texts. We 15 elected members expressed dissent, but the English changes were still approved.”