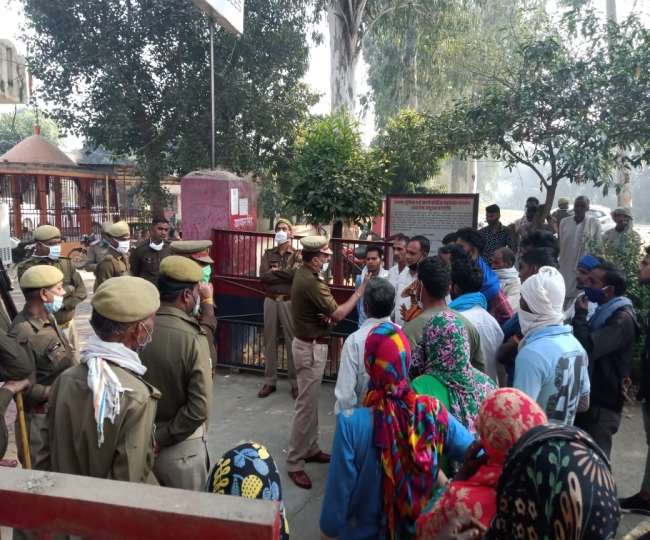 Villagers of village Simbalki of Chhapar police station area surrounded the police station and demanded action against the accused for attempting to rape a Scheduled Caste woman and using caste-related words. 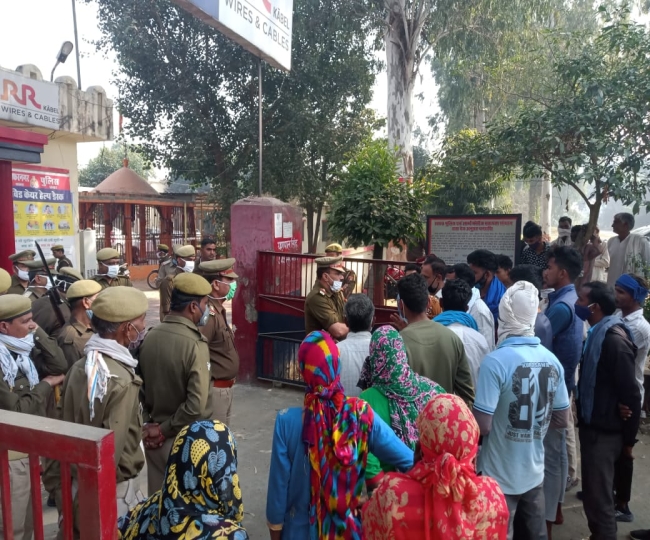 On Saturday, people demonstrated at the people station of the village of Simhalaki, Chapar police station area of ​​Muzaffarnar. People created a lot of uproar by gathering at this station. During the uproar, people demanded action against the accused.

The villagers allege that a young man from the village tried to rape the girl. At the same time, using indecent words, committed indecency. Inspector-in-charge Yashpal Singh has assured the villagers to investigate and take action in two days. After which the villagers became calm.