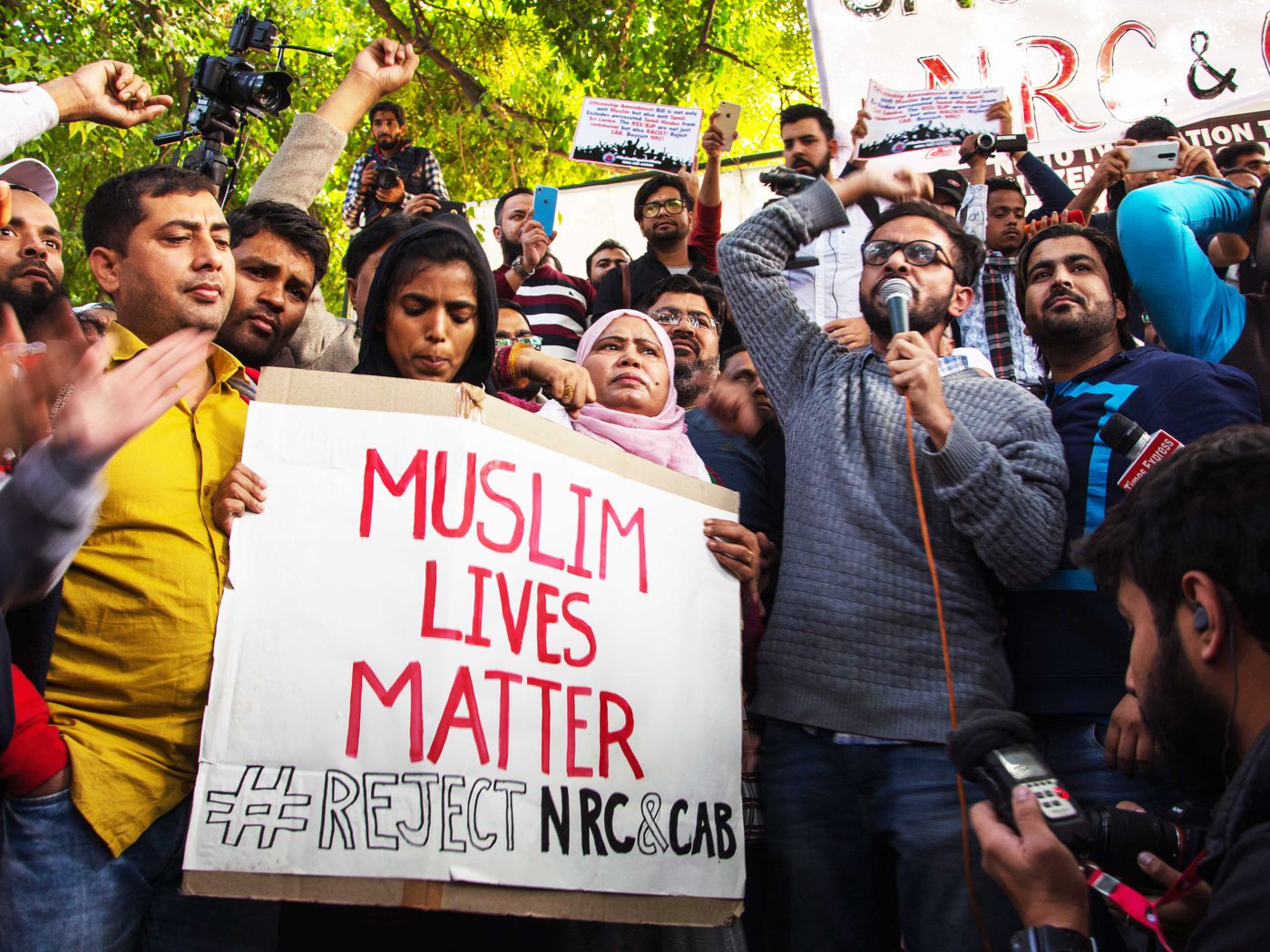 India with over one billion people stands the second-largest democratic country in the world regardless of having diversities in each and every States / UTs of it. It has so much assortment of language, culture, caste, religion, ethnicity, etc. that except for democracy no other system of governance can be succeeded. It is because of the all-encompassing nature of democracy that India has remained united since its Independence. Nowhere country as India where unity lies in its varieties which includes rich culture, tradition, customs, heritage, folk and languages of different varieties. Its strength lies in the composite culture that enriched the civilizational development. There has been much progress made in the overall development index and very soon it will stand with most of developed countries line if it steers in the right direction. MacIver observes, “Democracy is not a way of governing, whether by majority or otherwise, but primarily a way of determining, who shall govern, and broadly to what ends”, ( GIRIJA K. S1 & BASAVARAJA). Democracy can be simply described as the voice of people; it’s a form of government in which people participate directly and indirectly for electing their legislatures to form the government. Ideal democracy is a political system that is committed to human equality, individual liberty and humanism and is built on the foundations of nonviolence and rationalism that give rise to pluralism, secularism, toleration and empathy.

Indian Democracy and Concerns of Muslims

In spite of initiating many unprecedented political and economic experiments, Indian democracy has lasted for the last seventy years without violent disruptions, while all its neighbouring states Pakistan, Bangladesh, Myanmar, Nepal and Sri Lanka- have suffered military coups d’état, civil wars, dictatorships, territorial disintegration of political instabilities.  Indian democracy has survived and flourished. Why? What are those fundamental forces that have shaped and sustained Indian democracy’s capacities to solve conflicts peacefully and to develop its civil society, while many other political systems have succumbed? Indian democracy has been largely successful in practising nonviolent conflict resolution and in building a peaceful civil society, as indicated by unique experiments and unprecedented policies such as nonviolent revolution, peaceful ending of feudalism, combining democracy and industrialization, adoption of universal adult franchise in a highly illiterate society, conducting the world’s largest elections every five years, defusing the Cold War through nonalignment and sustaining, without military coups, civil wars or political disintegration for 50 years, the world’s largest democracy with the most multiracial, multi-religious, and multicultural population on the planet Earth.

Indian civilization which is called “Unity in Diversity”. Over the period it developed as a strong nation. Despite so much upheaval people bound together in singular nationhood. Post-Nehruvian era, the lack of political manoeuvring created a huge socio-economic divide among the citizen of this country. Though, it has initiated several policies & programmes to uplift vulnerable groups but somehow Muslim minority left marginalized because of political chauvinism and lack of will of the government. Present-day Indian Muslims are the ones who rejected the reason behind the partition and decided to die as Indian and at the same time they are forced to prove their nationalism just because of being a Muslim. The nation has failed to sustain the values of secularism or democracy and hatemonger groups are about to succeed in spreading Islamophobia among the fellow citizen of India. The condition has moved rapidly from disliking to hate and hate to lynching in the name of nationalism, patriotism and Hindutva, Muslims are being taunted and labelled as anti-nationals, Jihadi, Pakistani etc in public places.

We are living in the 21st century and this is the age of science & technology. It is time to move forward and work hard for the betterment of people and for the development of the country. in the case of India, the pervasive politics have taken a huge toll in damaging the image of civil rights and human values. As far minority is concerned, facts findings tells such horrible conditions of Muslim in India, the community needs special safeguards from the government and non-government institutions at-least to minimize such violence against minorities. In the various study, reports of several committees and  commission which explored the ground reality of Muslims even the Sachar Committee Report, termed about the Muslims were lagging behind even the scheduled castes and tribes in terms of their access to basic facilities or services, and this was impacting on overall socioeconomic conditions. Any democracy can be remained healthy and functional until unless it rules on the principle of laws. There is always chances of majoritarianism, in remedies of this minority right must be respected and protected.

(Why don’t you accept The killing of innocent, Is it only my crime to be Muslim in India)