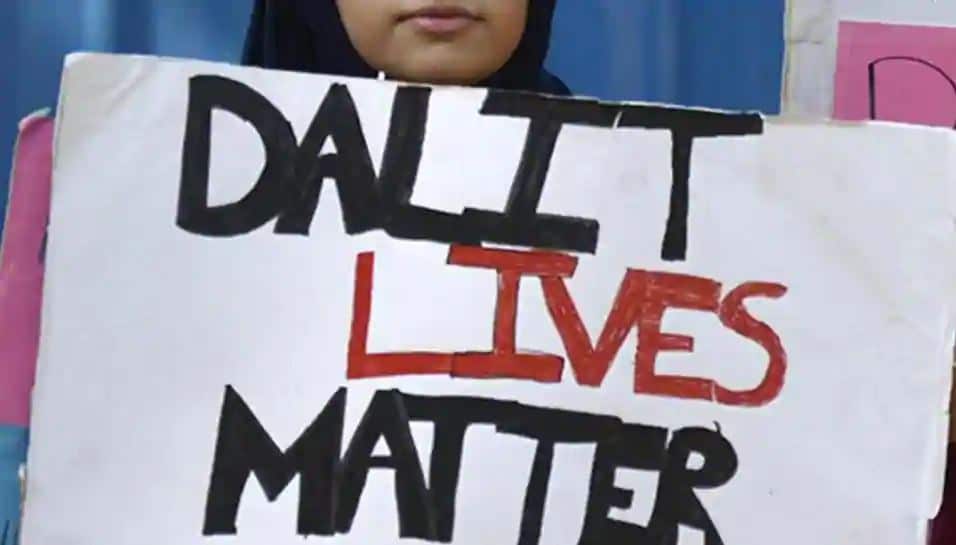 “My daughter was murdered after being raped by retired army-man Arjun Mishra”, said Ashok Paswan, father of 14-year-old minor Dalit girl whose dead body found in an orchard at Pator village of Darbhanga in Bihar on Wednesday.

Girl’s father had alleged in his statement recorded before police that it was Arjun Mishra who raped and killed his daughter for plucking mangos from his orchard.

The death of Dalit girl triggered outrage in the area. It sparked strong protests as protesting mob raided the house of the orchard owner and ransacked it.

Father had made Arjun Mishra, his wife Poonam Devi and Harisundar Mishra, a youth living with them as accused in his statement on basis of which an FIR was lodged.

Police have arrested Poonam Devi in connection to the crime but Arjun Mishra, the main accused has absconded.

Father told local media that the police is trying to change facts by claiming her daughter died of an electric shock.

The girl left home at around 6am on Wednesday and the family started looking for her when she didn’t returned for at least two hours, father said.

After search, they found her body inside orchard where Arjun lived, with ligature mark on her neck, he added.

Thousands took Twitter to demand justice for dalit girl who was brutally raped and murdered by Arjun Mishra.

“The Indian society falls apart when you mention caste of the perpetrator and of the one on whom gendered caste violence is unleashed. It was the caste patriarchal impunity of a Brahmin Man which led him to commit such brutal act on a young Dalit girl,” Sumeet Samos, rapper and student activist tweeted.