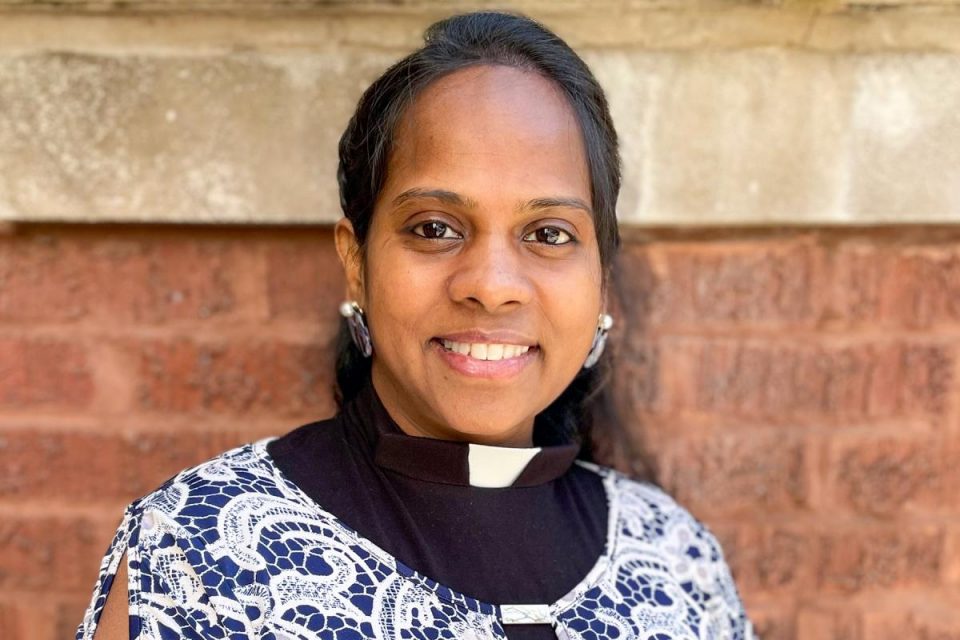 The caste system is a brutal, systematic, and intentional social construct that stratifies the society into a strict social order, which sacralizes some bodies while dehumanizing others. Although its origins can be traced to the Hindu social system, it has infiltrated all religious traditions in India today. Its ideology of purity and pollution has penetrated both the private and public spheres, ostracizing communities that do not fit in the hierarchical order. While the beneficiaries are the dominant caste communities, who enforce violence and maintain the status quo, the victims are the Dalits, formerly referred to as untouchables.

The ugly truth of violence and brutality suffered by inter-caste couples who transcend the boundaries of caste to pursue their “forbidden love” is an undeniable reality in India today.

Indeed, endogamous marriages or the absence of intermarriage, perpetuates caste hierarchy and reiterates the undesirability of Dalits. The celebration and valorization of arranged marriages legitimizes violence against inter-caste couples. Hailing from a context where inter-caste violence has become rampant and personally having made the decision to engage in a mixed marriage with my spouse whose caste, complexion, and creed are different from mine, we continue to experience inter-caste anxiety from our relatives.

It is this experience of casteism before and after marriage that drew my attention and interest to Dalit studies with a special focus on the lives of Dalit women. I wanted to engage with the uncritical acceptance of biblical texts that perpetuates violence on some communities resulting in labels of “the other.”

I wanted to engage with the uncritical acceptance of biblical texts that perpetuate violence on some communities resulting in labels of “the other.”

The anger, hatred, disgust and shock, and the emotional investment of dominant communities in targeting Dalits engaged in inter-caste marriages is driven by their desire to prevent and threaten boundary crossing. And, while the brutality faced by Dalit men engaged in inter-caste marriages is openly discussed, the torture and domestic violence experienced by Dalit women is yet to be unveiled.

It is in this context that I am driven toward engaging in a research that focuses on mixed marriages and the liberative potentials they can offer. In my dissertation, I engage with Ezra 9, 10 and Nehemiah 13 and the narratives of mixed marriages that caused anxiety, violence, and expulsion of “foreign” women and their children. The presence of mixed marriages as described in these texts, is in itself an indication that there were some groups of people who accepted mixed marriages.

Through my research, I envision extending the biblical scholarship on Ezra and Nehemiah to generate discussion between impurity, identity, and intermarriage. Uncritical acceptance of texts such as Ezra 9,10 and Nehemiah 13 especially in contexts such as India where inter-caste violence is a reality is problematic. Texts such as these have the potential to normalize violence, brutality, and expulsion of the “foreign” women. In re-reading these texts from a postcolonial Dalit feminist lens, I highlight the voices of the “foreign” women and juxtapose their voices with the plight of Dalit women in India.