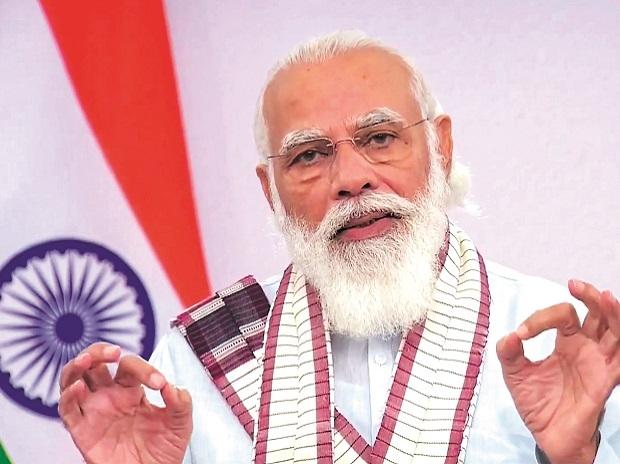 Islamabad: Modi-led fascist Indian government is using all available resources to eliminate the Muslims from India and turning the country into a Hindu state.

According to a research report, minority communities particularly Muslims are facing existential threat in India ever since Modi government, backed by extremist Hindu organization Rashtriya Swayamsevak Sangh, came into power in 2014.

It said that a series of anti-Muslim events were organized by Hindutva organizations over the past 3 months in Delhi. It said calling for genocide of Muslims was a common feature of the recent rallies held in the Indian capital and flyers written with slogans like “Anhilation of Islam” and “kill these Muslims” were distributed in these events.

The report said that violent anti-Muslim slogans were raised in Delhi during a protest organized by BJP leader Ashwini Upadhyay. It said, slogans calling for lynching of Muslims were shouted at the rally held in Delhi’s Jantar Mantar and police found that Ashwini Upadhyay had connections with the men who hurled threats to Muslims during the demonstration.

The report pointed out that Hindu organizations are opposing the proposed construction of a Hajj House in Delhi’s Dwarka area. “Protests against Hajj House and anti-Muslim hate movements are part of electoral politics in Modi’s India where Muslims are being treated as second class citizens,” it deplored.

The report said Modi is religiously pursuing policies of RSS and it should be a matter of great concern for the world community that RSS ideology is ruling today’s India. Web Desk