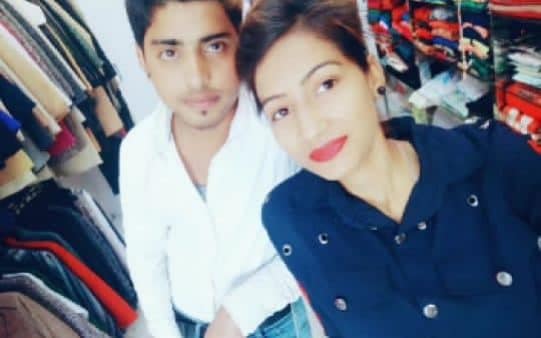 NEW DELHI: The first woman detained under India’s controversial new ‘Love Jihad’ laws has miscarried in custody, her family have told foreign media. Yesterday a distraught Muskan Jahan, 22, called her mother-in-law, from a government shelter where she is being held in the city of Moradabad in Uttar Pradesh, saying she had bled profusely and then lost her baby.

Mrs Jahan believes her three-month-pregnant daughter-in-law was given an injection to abort the baby by staff because she converted from Hinduism to Islam and married a Muslim man.

“The tyrannical world has said goodbye to this child before he was able to see the world,” said Mrs Jahan.

Muskan’s husband Rashid, 27, is being held in an unknown prison in Uttar Pradesh (UP) for allegedly coercing Muskan into converting from Hinduism to Islam by marrying her.

It may be mentioned that UP CM Adityanath Yogi had threatened that love jihad promoters should be ready to die if they cannot stop doing so.