A case of gang rape has surfaced in Ambedkarnagar in UP. Police has arrested the two accused. 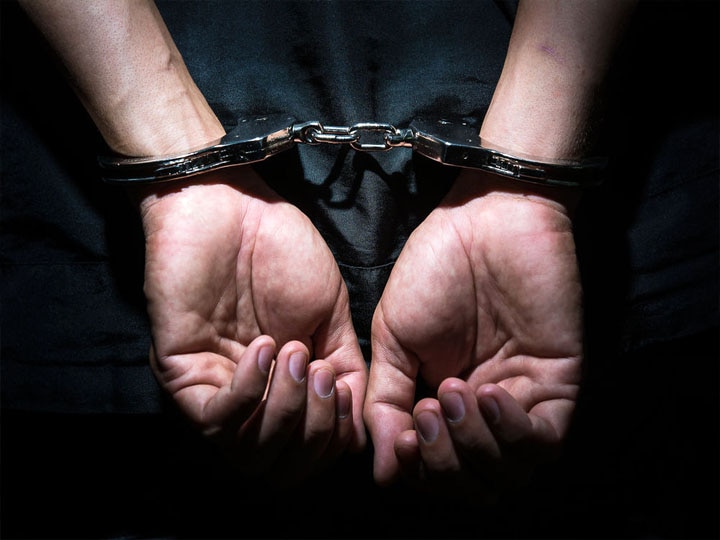 Ambedkar Nagar. A case of gang rape with a Dalit minor girl has come up in Ambedkar Nagar, UP. The police took immediate action and arrested both the accused and sent them behind bars.

This incident of gangrape is of Malikpur Chitouni village of Jalalpur police station area. It is alleged that two domineering youths of the village forcibly raped the Dalit girl by taking them to the farm. The police have registered a case and arrested both the accused.

The victim’s mother has lodged a rape complaint. According to the victim, the two youths forcibly took her in a Scorpio and took her to the field and raped her. After this incident, the accused fled from there. The victim girl reached home and told the family about the incident. The victim’s mother reached the police station and gave Tahrir, on which the police registered a case and arrested both the accused. Police have also recovered the vehicle used in the incident.