TNM had earlier broken the news that the Chakkiliyan community members were denied haircuts by higher caste barbers of the Vattavada panchayat. 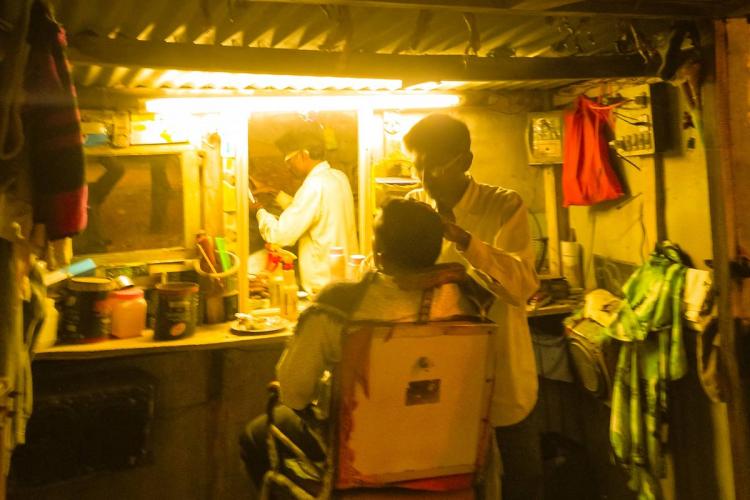 On Sunday, a barbershop launched by the Vattavada panchayat in Kerala’s Idukki was inaugurated by Devikulam Member of Legislative Assembly (MLA) S Rajendran. The shop was launched after it recently emerged that barbershops in the area refuse to cut the hair of people who belong to the Chakkiliyan community. The government-run shop, it was announced, would cater to all sections of the society and until the other shops in the area also complied, they would remain shut.

According to Vattavada panchayat president Ramaraju, 13 people came to have their hair cut on Sunday, after the inauguration. “Eight of them were from the general category and five from the Scheduled Caste community. The reports that some of the youths belonging to the Chakkiliyan community are abstaining from availing the service of the barbershop is baseless,” Ramaraju said.

It was TNM that broke the news regarding the ostracism meted out to the Chakkiliyan community members by the higher caste members and the barbers of the existing two barbershops.

The Vattavada panchayat is governed by the Communist Party of India (Marxist).  VM Mariyappan, a local political activist, told TNM that people belonging to all social segments are visiting the barbershop and no one is abstaining from its services. Barber Pakiaraj, who is a native of Vattavada, charges as per the clauses of the barbers association for a haircut.

The local panchayat had decided to construct a barbershop at Koviloor at its expense following petition from the Chakkiliyan community members that they are not allowed entry into the existing shops. Following this the panchayat had cancelled the license of two of the existing barbershops. Meanwhile, Ramaraju said that the private barbershop owners have written a letter to the panchayat expressing their willingness to serve all people including the Chakkiliyan community members.

Ramaraju said that there is no specific time frame for the functioning of the new barber shop and it is as per the needs of the locality that the shop will function. The panchayat had constructed a shopping complex of four rooms and when the issue came up, it was decided that one room could be used to open a barbershop. A total fund of 10 lakh rupees were allotted for the construction of the building, Ramaraju said.

“We have received their letter on Monday requesting to permit license for the shops. We will discuss the issue at the panchayat committee meeting and after observing their activities we will take a decision,” Ramaraju added. 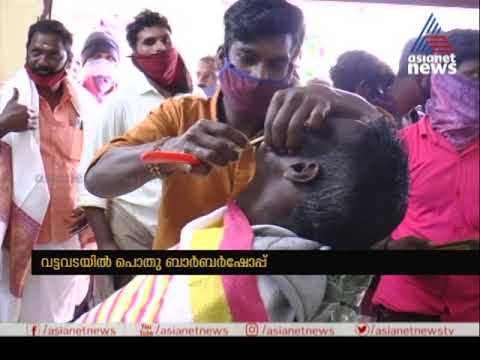