The accused proposed to the girl first, but when she refused, he raped her on different occasions over two months. 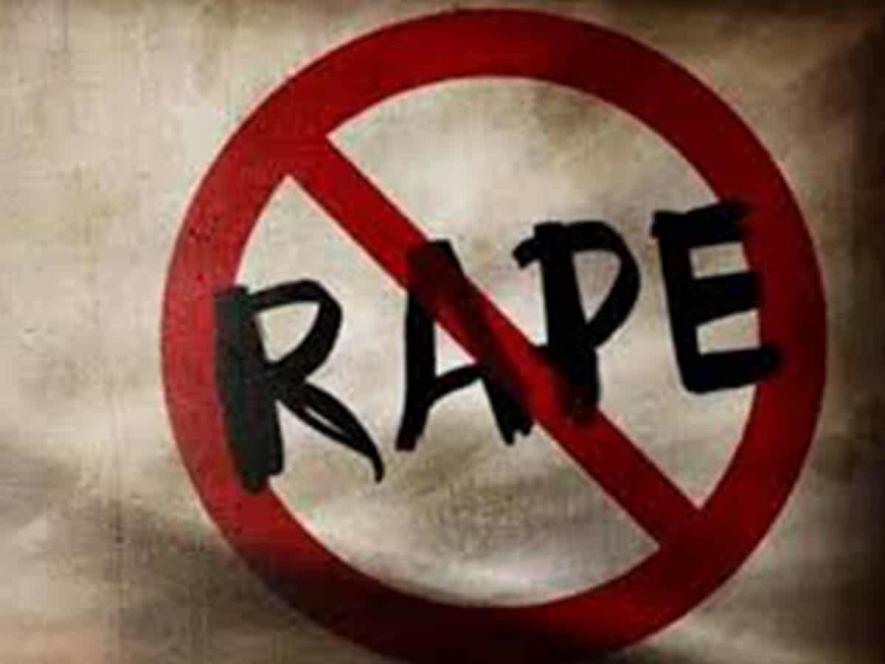 A POCSO (Prevention of Children From Sexual Offences) Special court in Anand, Gujarat sentenced one accused to 20 years of rigorous imprisonment with Rs 30,000 fine in a seven year old rape case of a Dalit minor.

Accused Bharatbhai Ravjibhai Solanki was also ordered to pay Rs 20 lakh compensation to the victim under the Victim Compensation Act. The co- accused in the case, a minor, is being tried under the Juvenile Justice Board.

The victim, a Dalit girl, then 17 years of age, was raped multiple times by the accused between February 2014 and March 2014.

“Victim was stopped by the accused Bharat Ravjibhai at a bus stop of Padgol village in Anand district and was picked in an autorickshaw. She was taken to the border of Mahelav village and raped. The accused then threatened to kill the victim’s brother if she tells anyone. The victim was raped multiple times on different occasions till March 2014 by taking her to Mahelav and Changa villages by the accused and co accused [sic],” reads the court order.

Noticeably, the accused and the victim belong to Bhandhni village in Petlad taluka of Anand district, Gujarat. The village, comprising about 5,000 households, is dominated by the Thakor community. There are about 60 families of dalits living in the village. The accused Bharatbhai Ravjibhai Solanki belongs to the Thakor caste, considered higher in social hierarchy than Dalits.

“The girl was working at the time of the incident and was noticed by the accused on her way to work. The accused proposed to her initially and was turned down by her (victim). Following the refusal by the girl, she was picked up by the accused, threatened and raped at least 12 times on different occasions,” Govind Parmar, the lawyer of the victim told the Newsclick.

“Bharat Ravjibhai Solanki, the accused along with the co accused threatened to kill her (victim) brother if she told anyone. However, the accused and his friends killed the victim’s brother who was 19-year-old at the time. He was brutally thrashed and the accused rode a motorcycle over his chest, leaving him with fatal injuries. After battling for his life for a month in a hospital, the victim’s brother gave a statement before he succumbed to his injuries. It was after her brother died that she agreed to filed a complaint. A separate case of murder was also filed against the accused later,” added Parmar.

“The accused claimed that it was a consensual sexual act between him and the victim. However, the court took into account the victim’s statement and medical reports and held the accused guilty. The accused has not been charged under the Schedule Caste and Schedule Tribe (Prevention of Atrocity) Act as he said that he did not know that the victim was a Dalit,” said Parmar.

“I was associated with Human Development Research Centre (voluntary organisation that helps and works with marginalised communities) when activist Bhanuben Parmar and Michael Martin, who had helped the victim in filing the complaint, contacted the organisation. I took up the case and advocate Pratik Rupala joined me later,” added Parmar.

Dalit women in rural Gujarat are often subjected to sexual violence by upper caste men. However, only the extreme cases are reported owing to thr ordeal the family of the victim usually faces. In most cases, the victim’s family is threatened by the accused and his family.

In an incident that happened on January 5, 2020, a Dalit girl was found hanging from a tree 2 kilometres from her home in Amrapur village in Modasa, Aravalli district, Gujarat. She had gone missing on the intervening night of December 31, 2019, and January 1, 2020. A month after the incident, the family had to flee the village fearing for their lives while leaving behind their home, unharvested crop and cattle that starved to death.

After searching for his daughter for two days, Karabhai had gone to the Modasa Police Station. There, Inspector NK Rabari not only refused to file a complaint but Karabhai him that his daughter had eloped and would be back with a marriage certificate.

On January 5, 2020, when she was found dead hanging from a tree, a huge protest erupted with Dalits pouring in from neighbouring districts and Modasa Police was forced to file an FIR on January 8, 2020.

In the FIR, complainant Karabhai named four accused- Bimal Bharwad, Darshan Bharwad, Satish Bharwad and Jigar Bharwad. All the accused belonged to the Maldhari or Rabari (pastoral) community for raping and murdering his 19-year-old daughter.

However, after two post mortem reports and about two months of investigation later, a Special Investigation Team (SIT) declared that the victim was neither raped nor murdered.

The SIT report said that the victim was romantically involved with prime accused Bimal Bharwad. It said that she had hung herself from a tree at Sayra village in Modasa in the intervening night of January 4 and 5 after Bharwad refused to commit to a stable relationship.

In another incident, a dalit girl working in an agrarian farm of a Darbar (Kshatriya) family in Vadli village of Amreli district was raped by her employer and his friends.

On December 25, 2016, the then 21-year-old girl was asked to work overtime and not allowed to leave along with other labourers at 6 PM. At around midnight, Hiteshbhai Khumar and his friends dropped the girl at her home.

“They were all drunk when they dropped the victim home. Laljibhai got angry at the fact that they had not allowed his daughter to come back home on time. They brutally thrashed him and left. When he got up and saw his daughter, he realised she had been raped,” advocate Navchetan Parmar, who has been helping the family, had told the Newsclick earlier.

“The incident took a toll on the victim’s mental health and she stopped speaking. Even after four years, she rarely speaks,” added Parmar.

After the father of the victim filed the FIR, the family of the accused began to threaten to thrash and kill them unless they withdrew the complaint, forcing the family to migrate to another village and leave their home and land. The case is still sub-judice.