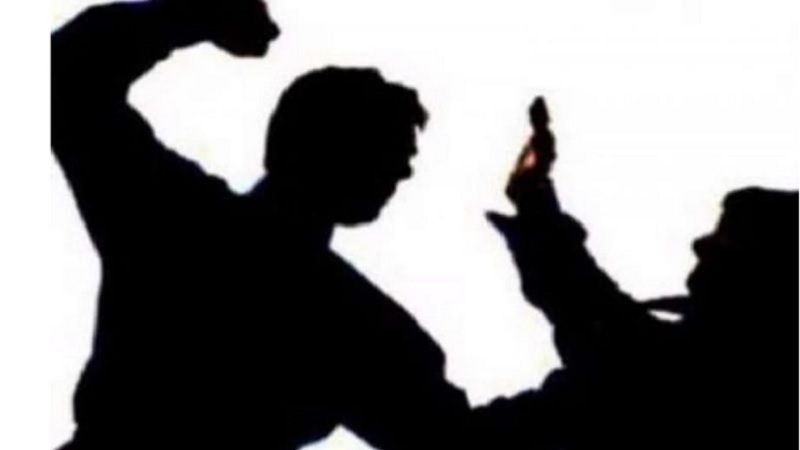 A 65-year-old Dalit lawyer succumbed to injuries on December 27, 2020, mere 10 days after suffering an alleged assault outside a grocery shop in Bharuch city in Gujarat, reported the Indian Express.

According to police, district court lawyer Jashubhai Jadhav was assaulted by four persons outside Kutch Super Store on December 17. Assistant Superintendent of Police Vikas Sodha told the news agency that a case of murder was lodged against the accused following Jadhav’s demise. Although he absconded following the incident, police said they arrested accused Dinubha Rana from Bharuch on Sunday. However, it is also alleged that there was a deliberate delay in filing the FIR.

According to Jadhav’s statement, Rana, the main accused, picked a fight with him in the shop by preventing Jadhav from buying household goods. When Jadhav confronted him, Rana verbally abused the lawyer and two other women who had walked up in the aged man’s defence.

Rana then brought three other men who kicked, punched and hurled casteist slurs at Jadhav outside the shop. Bystanders called the police control room and took the victim to Dr Abhishek Orthopedic Surgeon Hospital in their four-wheeler. An X-ray showed that Jadhav suffered multiple fractures in his legs and broke his right knee. He was shifted to Zadeshwar Global Hospital where he died Sunday morning. His son Ketan was later notified about Rana and his relative Pravin and the other two persons by police.

Other than murder, the four people have also been charged for assault, causing grievous hurt, intentional insult, criminal intimidation and offence committed when abettor present, and other sections of the Scheduled Caste and Scheduled Tribe (Prevention of Atrocities) Act.