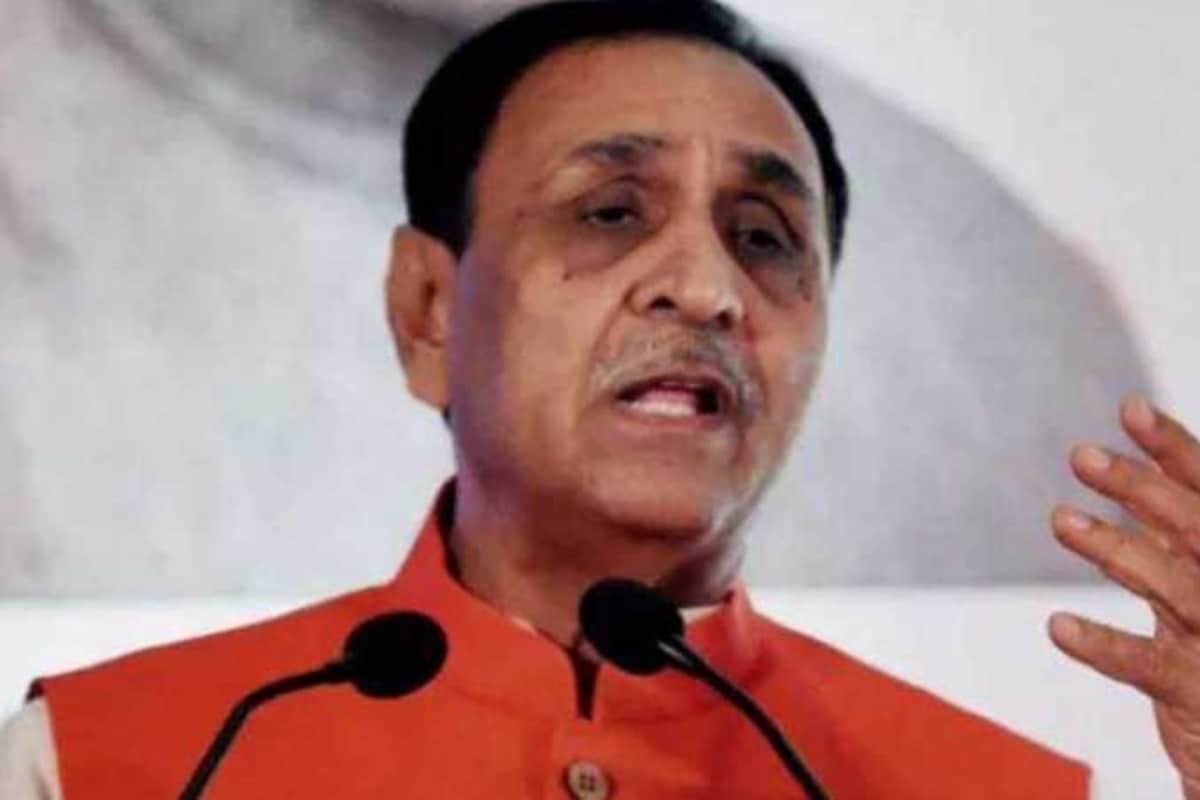 The Gujarat chief minister added that the government has also framed laws against anti-social elements and land grabbers, with a provision for up to 14 years of imprisonment. “We came up with the Land Grabbing (Prohibition) Act so that people do not enter others’ land and take over their property using bogus documents,” he added.

Meanwhile, BJP governments in some other states are also in the process of introducing laws aimed at preventing interfaith marriage. The Haryana government has formed a three-member drafting committee to frame a law on the matter. Karnataka and Assam governments have made similar announcements.

These developments happened even though the Centre told the Lok Sabha in 2019 that no “case of ‘love jihad’ has been reported by any of the central agencies”.

The restrictions on interfaith marriage has drawn wide criticism. The Uttar Pradesh government’s ordinance was challenged before the Allahabad High Court on the grounds that it violated privacy and individual freedom guaranteed under Article 21 of the Constitution.

On December 18, the High Court issued notices to the Uttar Pradesh government, asking it to file counter affidavits to a batch of petitions challenging the law. The court, however, refused to grant interim relief in the form of a stay order.

Later, petitions were filed before the Supreme Court challenging the ordinance as well as a similar law enacted by Uttarakhand in 2018. Last month, the Supreme Court had agreed to examine the constitutional validity of anti-conversion laws enacted by Uttar Pradesh and Uttarakhand, but refused to stay the controversial legislations in these states.