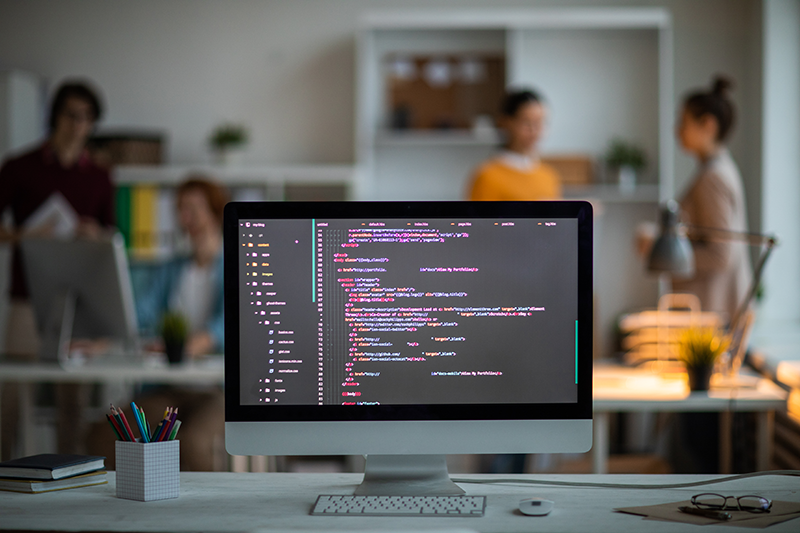 Two California users of the H-1B program were shown in unfavorable lights earlier this month: One paid $171,300 in a settlement for past discrimination against white workers, and the other was sued because its high-caste Indian supervisors were said to have discriminated against an Indian Dalit (the group formerly known as “Untouchables”). Both companies are in the IT business.

The smaller of the two firms, Mphasis, which has its headquarters in India and an operation in San Jose, agreed to pay the money to citizen workers it had not hired because of a preference for H-1B aliens from India. The San Jose Mercury News reported that the U.S. Justice Department said that the firm “discriminated against white applicants in favor of Asian applicants for computer systems analyst positions.”

The company denied the charges, but paid anyway. I assume that the firm’s name is a play on “emphasis”, but it may have Indian origins. Mphasis is a billion-a-year corporation controlled by the huge, New York-based Blackstone Group; that control, however, did not seem to carry over to hiring practices and Blackstone was not mentioned in the media coverage.

The San Jose Mercury News, one of the very few dailies following the H-1B program, reported that “Mphasis this year and over the previous two years received a total of 722 approvals for new H-1B workers, 2,056 H-1B visa extensions, and 427 denials, federal government data show.”

Meanwhile, also in San Jose, on the last day of June the California Department of Fair Employment and Housing sued an even larger user of H-1Bs, Cisco Systems, and two of its high-caste Indian executives for “workplace discrimination, harassment, and retaliation” against an unnamed Cisco employee, who is a Dalit.

The suit is in the federal courts in the Northern District of California and carries the PACER number of 5:20-cv-04374-EJD

The Dalit employee, apparently a native of India, had the misfortune of attending college there with a Brahmin who had been hired by Cisco and had become a supervisor. The Brahmin then let the other Indians at the firm know about the Dalit, and proceeded to make life miserable for him, denying him promotions, humiliating him, and giving him lesser work assignments.

The Dalit complained to the corporation’s human resources people (who have Anglo Saxon names) and who could find nothing wrong with his experiences. One of them said that discrimination because of caste was not covered by state or federal laws, an argument that may yet doom the case. In fact, to cover this problem the complaint says: “Cisco engaged in unlawful employment practices on the bases of religion, ancestry, national origin/ethnicity, and race/color against Complainant John Doe.”

The 22-page complaint speaks of caste prejudice, generally (and accurately), but does not accuse Cisco of discriminating on the grounds of caste. It also does not identify any of the players as H-1B workers, but their backgrounds strongly suggest that is how they got to the United States. It says that “when combining its direct employees and consultants together, Cisco is among the top five H-1B users in the United States. Over 70% of these H-1B workers come from India.”

Anti-Dalit discrimination in the United States is an unusual subject, partially because the Dalits rarely protest, and partially because there are not many of them here. Disadvantaged for centuries, the Dalits are a low-income population that sends few people to the United States; only an estimated 1.5 percent of Indian migrants. The people who do migrate tend to come from the higher castes.

We have previously reported that the H-1B program is full of many different kinds of discrimination; it not only excludes U.S. citizens and green card holders from jobs, the hiring is heavily tilted to one nation, India; to the southern (and largely Hindu) part of the nation; to the young; and to males. With the hiring being done largely by Indians, is it any surprise that Indian prejudices along caste lines might play a part as well?

One of the things mentioned in the complaint is the high caste executives making fun of a Muslim job applicant, presumably also from India, so maybe religion is a factor, too; when reading the names of those involved in the H-1B program, one rarely encounters a Muslim one.