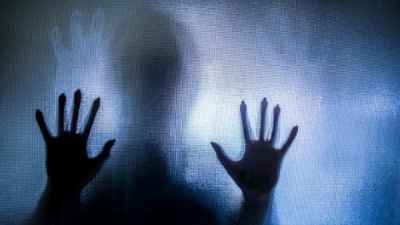 Hardoi. In Uttar Pradesh, the atrocities against women are not being named. The latest case is of Hardoi district. A rape incident involving a Dalit teenager has come to light in Tadiwan police station area. The young man from the village has been accused of raping a teenager. The teenager has been sent to the District Women’s Hospital for medical examination. Police say that further action is being taken by registering a case against the accused.

A young man from the village raped a teenager

A 16-year-old minor Dalit teenager went out of work in a village in Tadiwan police station area of ​​Hardoi. It is alleged that during this time, a young man from the village caught him and took refuge with him. The victim, who reached home, heard family members having an incident. The family reached the police station with the girl and lodged a complaint with the police. On the complaint of the victim, the police have registered a case against the accused and started action. The CO, who arrived at the scene, inspected the site and said that the accused youth should be arrested at the earliest.

Women’s help desk was started in the district and women empowerment was also talked about, but the cases of atrocities against women are not being called to stop. CO Sivaram Kushwaha said that the teenager has been sent to the District Women’s Hospital for medical examination. Action has been initiated against the accused by filing a case. The CO claimed that the accused youth would be arrested soon.