OCTOBER 1, 2020: The victim’s mother alleged that her daughter was given an injection before being raped and that her waist and both legs had been broken after which she was sent home on a rickshaw. 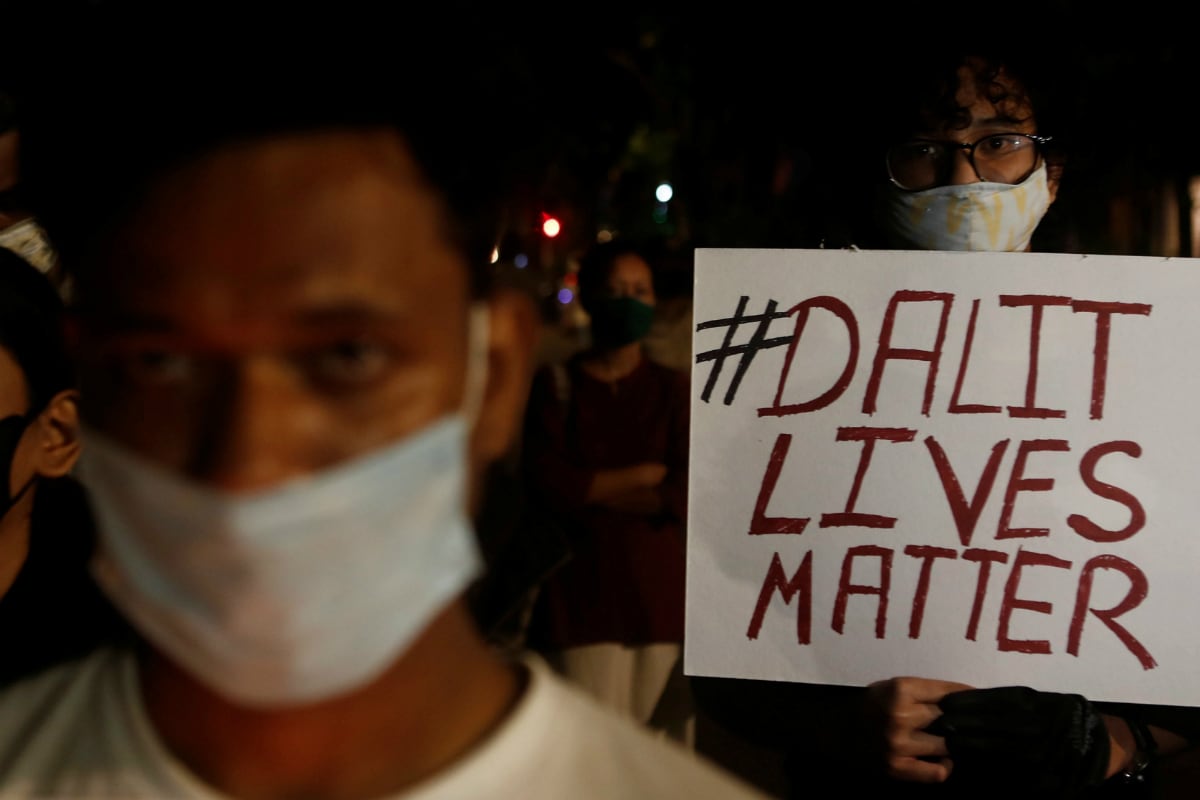 Even as several political parties and groups united to protest against the brutal gang-rape and death of a woman in Uttar Pradesh’s Hathras, another case emerged in Balrampur District where a 22-year-old Dalit woman died after allegedly being raped by two men. The victim worked in a private firm in Balrampur.

The police have arrested two men based upon the statement of the victim’s family.

Balrampur Superintendent of Police Dev Ranjan Verma said a written complaint was filed at the Gainsdi Police Station in which her family members said the woman had failed to return home on time from the firm on Tuesday. The family made several attempts to contact the victim, but to no avail. The victim later returned home in a rickshaw in a very bad condition, with a glucose drip injection attached to her hand, added Verma.

“The family members tried to take the woman to the hospital but she succumbed on the way. The family has named two boys in the written complaint and have alleged rape. The police acted immediately on the complaint and have arrested both culprits,” said Verma, adding a case will be registered and strict action taken against all those involved.

The victim’s mother alleged that her daughter was given an injection before being raped and that her waist and both legs had been broken after which she was sent home on a rickshaw. She said the only thing her daughter could say was: “There is a lot of pain, I will not survive.”

However, the Balrampur Police in a tweet said reports about her limbs and waist being broken are not true.

Reacting to the incident, Samajwadi Party chief Akhilesh Yadav in a tweet in Hindi said, “After Hathras, a girl has been gang-raped in Balrampur and she has now succumbed. The BJP government should not indulge in a cover-up like in Hathras and must immediately take strict action against the culprits.”

SP spokesperson Juhie Singh in a tweet said: “After Hathras, now its Balrampur. The legs of the victim were broken, she finally lost her life also. Where is the government?”