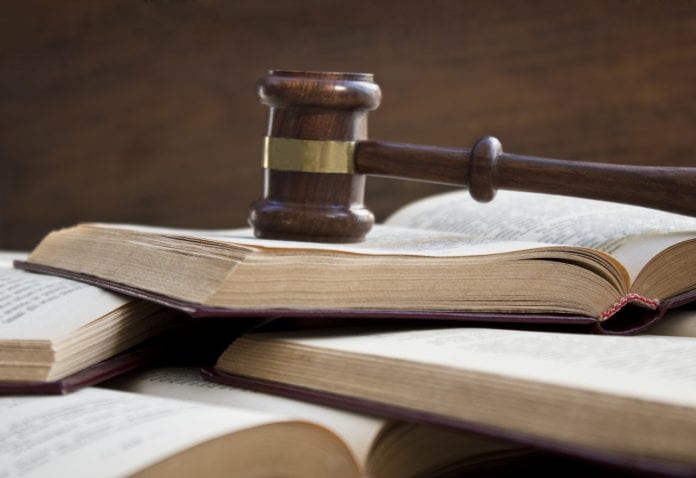 ‘We cannot let our daughters grow up in anger,’ the judge observed, and directed action against the erring police officer.

Humiliated on the road at the hands of a woman police officer, Devipriya, an 8-year-old Dalit girl, and her father, a daily-wage rubber-tapper, won their battle for justice in Kerala High Court on Wednesday.

A single bench of the court granted a compensation of 1.5 lakh to the petitioners for their trauma and stipulated that the state also provide an additional 25,000 for litigation expenses, dismissing the arguments of the prosecution justifying the police.

The duo had been publicly accused of stealing a mobile phone by the policewoman, who later tendered an unconditional apology in court. But the indignant father and daughter refused to accept the apology and decided to fight for compensation.

The matter harks back to an afternoon on August 27, 2021, when Devipriya along with her father Jayachandran decided to watch a huge cargo vehicle passing on the road.

The vessel contained the settling chamber for a trisonic wind tunnel being built at the Vikram Sarabhai Space Centre, and there was a crowd on the road to watch its passage. Police, comprising a team of ‘pink police’ (women officers), had been deployed on the road.

Devipriya was having a drink from a shop adjacent to a pink police car parked on the roadside when all of a sudden, officer CP Rajitha came over to ask Jayachandran to hand over his mobile phone. The unsuspecting man took his own mobile from his pocket and handed it over to the policewoman, who immediately went on to accuse him of stealing her phone from the back seat of the police car.

She claimed she had seen him take the phone and hand it over to Devipriya. The officer further insisted that the duo come to the police station and strip off so she could “search for the phone hidden on their body”.

The terrified Devipriya started crying loudly and someone in the crowd made a video of the incident. Soon, the video was viral and invoked the public’s wrath against the police. After a few minutes, the “missing” phone of the officer was found inside a bag kept in the backseat of the pink police car.

With the help of ‘DISHA’, an organisation working for the rights of Dalits, he submitted a writ petition in the high court on behalf of Devipriya, seeking redressal for infringement of fundamental rights.

However, CP Rajitha tendered an unconditional apology in court. The single bench of the court observed that it was not for the judges to decide to accept the apology, but for Devipriya and her father. Jayachandran refused to accept the apology and decided to continue the legal fight for compensation.

The left-wing government of Kerala took the position that the child was not entitled to compensation. The prosecution maintained that the facts in the case were disputed, and providing compensation in a disputed case would set a bad precedent.

Jayachandran, brimming over with anger, told The Federal: “The government says that other people facing similar situations will demand compensation too and thus it won’t provide it. What does it mean? Is the government saying that the police would repeat doing this to citizens?”

AK Preetha, the defence lawyer in the HC, pointed out: “No matter how much the amount of compensation is, it is not possible to heal the trauma experienced by the child. It is all about making the state accountable. This is a clear case of infringement of fundamentals rights and misuse of power. The woman officer who harassed the girl was the driver of the police car and she was not even legally entitled to interrogate them.”

“This shows the prejudice the police have towards underprivileged people. The police immediately jumped to the conclusion that the father and daughter had stolen the phone because of their social status and skin colour. If you or me were standing there, they would not have doubted us,” she added.

Justice Devan Ramachandran, who delivered the order, has also ordered departmental action against CP Rajitha and instructed that she be kept away from duties that require public interaction.

“We cannot let our daughters grow up in anger; immediate remedial steps should be taken. No one can dispute that her Fundamental Right under Article 21 to lead a dignified and full life was violated,” the judge noted.

Note: This news piece was originally published in thefederal.com and used purely for non-profit/non-commercial purposes exclusively for Human Rights objectives.