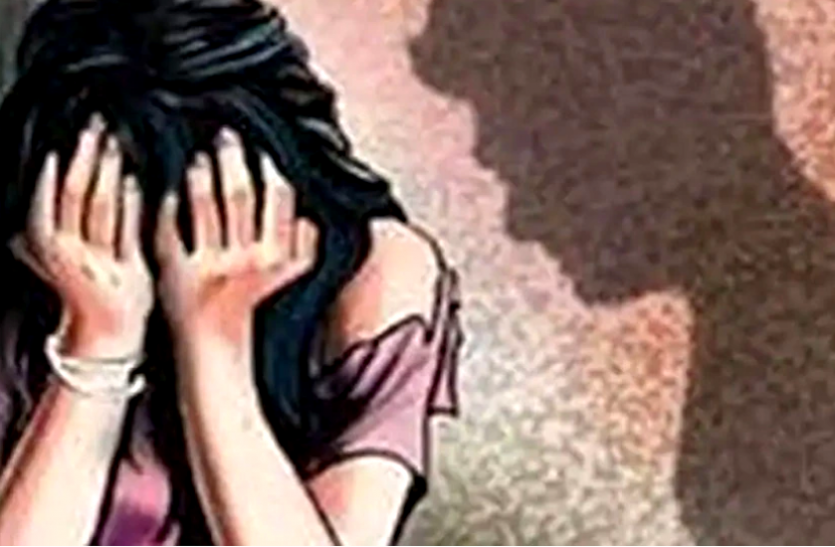 He showed dreams of marriage to a judo player, then said excessively – your caste is
different, what kind of relationship?

A case of excesses has come to light in Bhopal / Madhya Pradesh’s
capital Bhopal by pretending to marry 12th student Judo player. Explain
that the victim student complained that her friend took her to a friend’s
room, where he forcibly raped her. He later asked to suppress the case
that he would marry her. After this, for about one and a half years, he
kept raping her continuously while talking about marriage. But, now
when the student was asked to marry, she refused, saying that you are
of another caste. How can you have a relationship?

Student lodged a case
The girl along with her mother reached the TT Nagar police station late
night and registered a case against the accused lover in other sections
including rape. At the same time, according to TT Nagar Police, the 19-
year-old 12th student is also a player of judo-karate. In the police
statement, the girl told that in the year 2018, she used to go to the
academy at TT Nagar in the city to learn judo. During this time he was
identified with a boy named Amit Yadav. He also used to come here to
learn Judo. Both of them became friends and then both started talking
on the phone. Sometimes they started meeting after practice.

Molested
During this, Amit took her away on January 1, 2019 and took her to a
friend’s room in Mata temple. He and Amit were the only ones on the
room. At the same time, Amit raped her by getting into things. The
student alleges that, even after she refused, she was coerced. She said
that, she will tell everything at home, then Amit assured that, both of
them will get married soon. For nearly one and a half years, the accused
raped her in the same way.

Police in search of accused
A few days later, the mother of the victim also came to know about the
relationship between the two, then the mother also talked to Amit. He
also told his mother that, they love each other and soon they will marry
him, but on Friday Amit refused to marry the student. He said that the
two castes are different. He is of the superior caste from them. Samaj
will not accept this marriage, so he cannot marry the girl. Even after
much persuasion, when Amit did not agree, she has come to register the
case. At the moment, after the registration of the case, the police is
looking for the accused. However, the student also does not know much
about the accused.