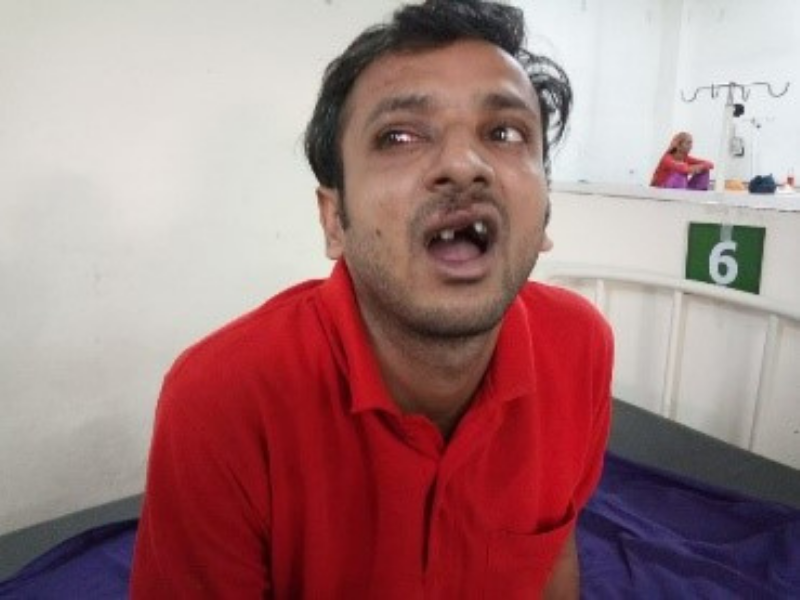 02/02/2021 India (International Christian Concern) –Christians are one of the most significant at-risk demographics in India. Perceived as followers of a foreign religion, radical Hindu nationalists persecute and marginalize Christians in an attempt to establish India as a Hindu nation.

The Kumar family served their church in northern India, for years. Their growing ministry caused the unwanted attention of nearby Hindu nationalists. Radicals have persecuted the Kumar family since 2015, attempting to take their property and uproot any Christian influence.

On Sunday, September 22, 2019, the mob of 30 nationalist radicals met the family coming home from church in a chaotic scene. Storming the home, radicals delivered multiple violent blows to Reverend Kumar and his wife’s face and ribs. One of the men threw a stone at the youngest son, 26-year-old Abi, shattering his four front teeth.

Suffering from pain and poverty, Abi could not chew or speak for over a year until the Lord opened a way out.

James 1:12, “Blessed is the one who perseveres under trial because, having stood the test, that person will receive the crown of life that the Lord has promised to those who love him.”

Discover what happened next on He Stood the Test Part 2, on Thursday.