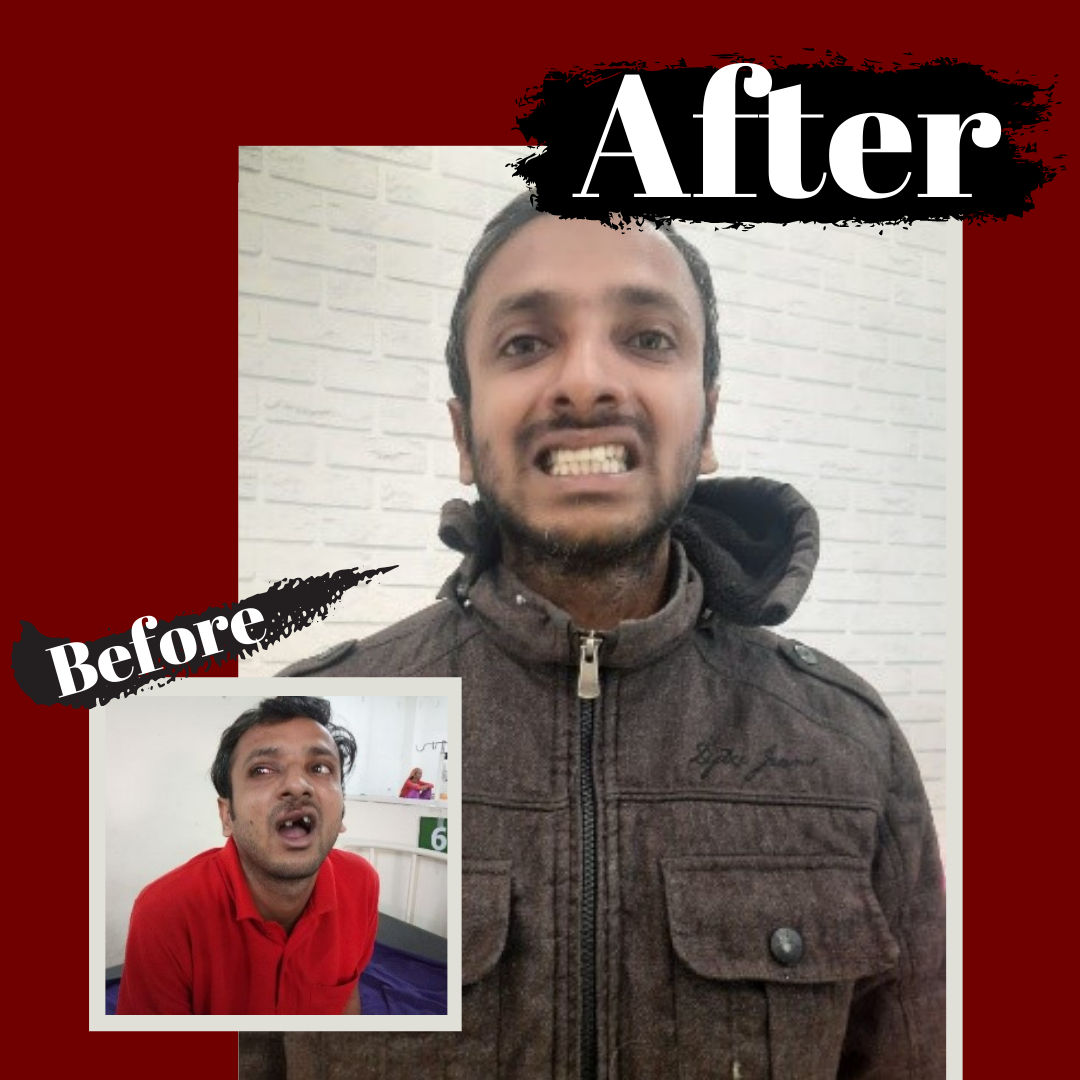 02/05/2021 India  (International Christian Concern) – On Monday, you read how a Christian family persevered through a brutal attack in India, the youngest son losing his four front teeth after a radical Hindu threw a stone at his face.

Abhishek delayed treatment to surgically replace his four front teeth due to his injury as evidence of the crime in a lawsuit against the attackers. “I have suffered from so much pain. I doubted if I could have my teeth restored because of the expensive treatment,” Abi told International Christian Concern (ICC).

However, ICC implemented emergency assistance to the Kumar family. Finally, the funds made the restoration possible. A week after Christmas, Abi received four artificial teeth during the implant surgery. “We could not have done it alone; I am so thankful for ICC for making it possible!”

James 1:12, “Blessed is the one who perseveres under trial because, having stood the test, that person will receive the crown of life that the Lord has promised to those who love him.” Abi stood the test and persevered.

Discover the incredible impact in He Stood the Test Part 3 on Sunday.