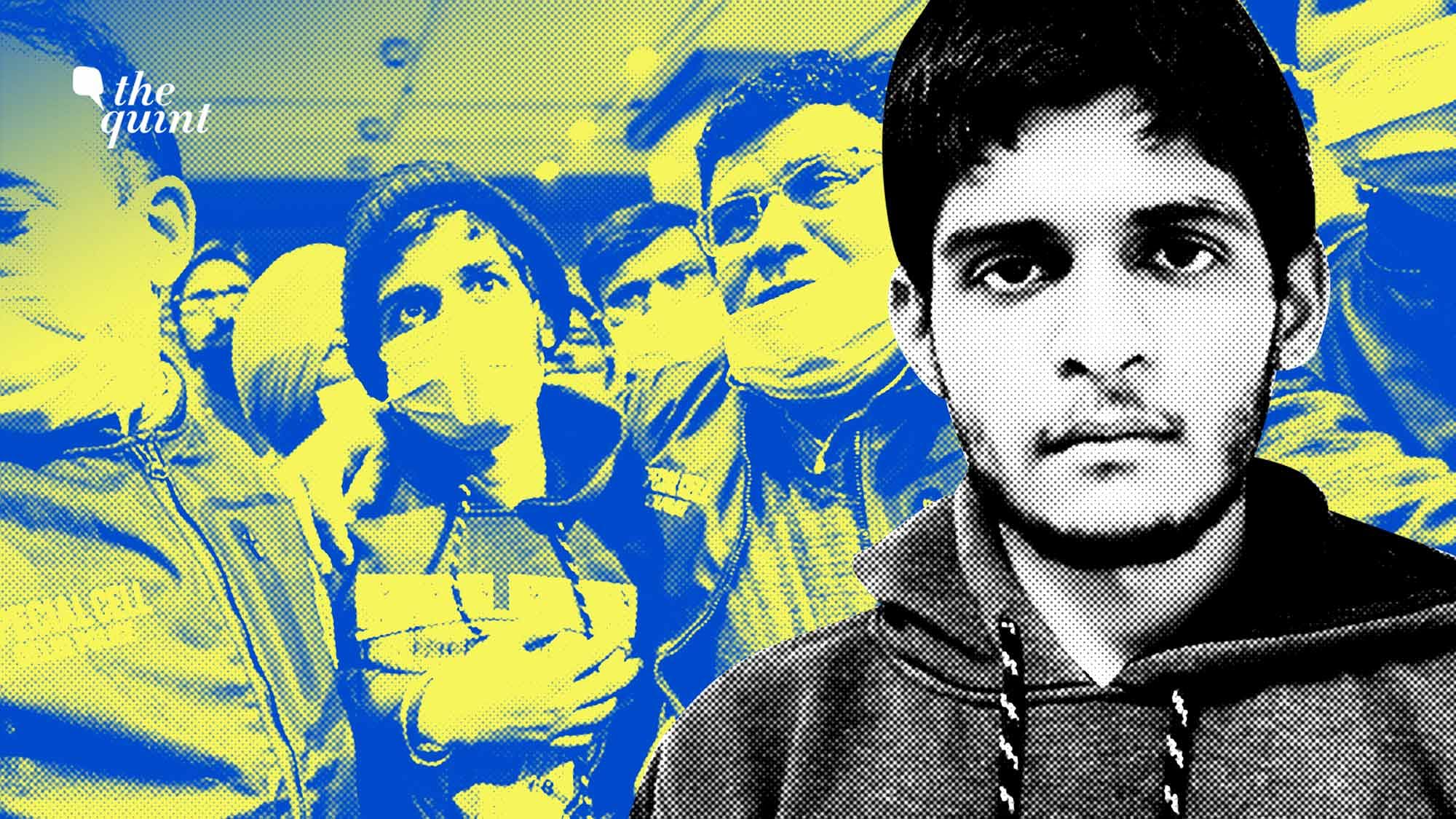 “My son would spend day and night on his laptop. I had no idea what was going on… I know he didn’t do what people are accusing him of,” said Dashrath Bishnoi, father of Niraj Bishnoi, the 21-year-old accused in the Bulli Bai case. Niraj was arrested from Assam’s Jorhat on Wednesday night, 5 January, by the Delhi Police.

DCP (Intelligence Fusion & Strategic Operations Unit) KPS Malhotra alleged that Niraj is the “main conspirator and creator of the Bulli Bai app on Github. Niraj disclosed that he created the Twitter handle @bullibai_ and other handles.”

Niraj allegedly created the Bulli Bai app on Github, in which photographs of hundreds of Muslim women were misused.

A Delhi-based journalist, whose photos were misused on the app, had filed a complaint, which was turned into a First Information Report (FIR) by the Delhi Police.

Niraj’s father told The Quint, “He got a laptop from the Assam government when he scored 86% in class X, and since then, he is always on his laptop. He uses it to study. You can ask any of our neighbours in Jorhat; my son has a very good record.”

The 21-year-old Niraj lives in Assam’s Jorhat with his parents and two elder sisters. Dashrath said that on Wednesday night, police showed up at their doorstep at 11 pm.

“I was shocked. They asked me if Niraj lives here. I let them in, and then they took Niraj away. While leaving, my son didn’t say a word,” said the father, who moved to Assam from Rajasthan in the mid-‘80s.

“I have worked hard my whole life just so I can educate my children. When the police was taking Niraj away, I abused him and told him that he has ruined the family name. I have no idea what is going on, but I know he didn’t do anything he is being accused of,” said Dashrath.

Niraj is a second-year student of B.Tech (computer science) at Bhopal’s Vellore Institute of Technology(VIT). On Thursday, VIT’s vice-chancellor issued an order which stated that Niraj is “suspended with immediate effect from the university till further notice, in view of bringing disrepute to the University and defaming the name of the Institute.”

Dashrath said that for the last three days, Niraj had seemed “pareshaan” (troubled). The father said, “He didn’t sleep on Tuesday night, and on Wednesday, he was in bed by 10 pm. Jab Police ghar aayi, mere pairo ke neeche se zameen hil gayi. No one has eaten anything at home all day today. We don’t know what we are supposed to do.”

Dashrath claimed that he never heard his son “make Islamophobic or sexist remarks.”

Dashrath told The Quint that his son used to watch one news channel, and “maybe that had some impact on him… He stopped watching that channel a year ago, though.”