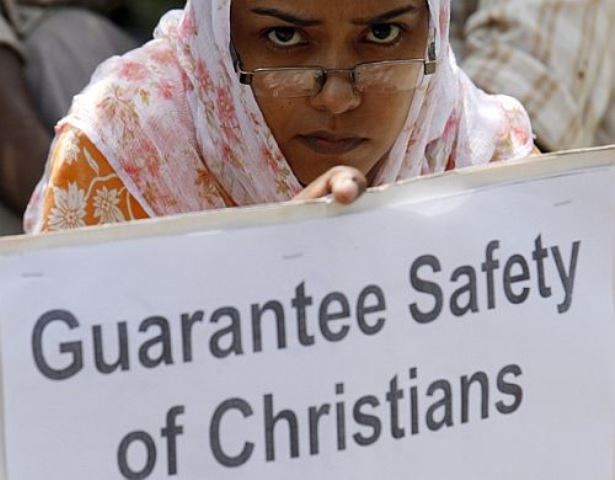 A group of Hindutva extremists disrupted a prayer meeting, beat two Christian pastors and burnt copies of the Bible in Chhattisgarh’s Dhamteri district on Tuesday. They further asked them to stop holding worship services in the village.

According to local sources, the attack started around 4 p.m. when a mob led by Rajnikanth Devaghan and Nilambari Sahu disrupted a prayer meeting taking place in Biler village. They dragged Pastor Sasharath Maanikpuri and Pastor Kesar Manikpuri from the house where the prayer meeting was taking place, verbally abused and beat them.

They confiscated Bibles and other Christian texts from the pastors and the congregation and burned them in the street outside the house.

The assailants asked the Christians to turn back to Hinduism and threatened that they would be killed if they continued to hold worship services.

International Christian Concern, a Washington-based organisation, has raised strong concern over the incident. It said that attacks against Christian have increased in Chhattisgarh and it can be attributed to a series of public rallies put on by radical Hindu nationalists where hate speeches against Christians are common.