These people were socially boycotted after complaining to the police about the upper caste youth who beat up the Dalit youth. 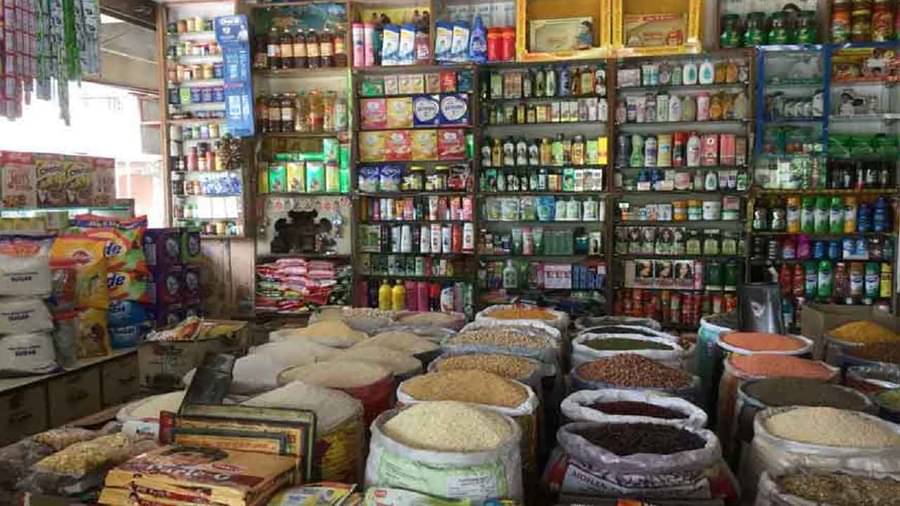 150 Dalit families are not being allowed to move anywhere (symbolic image).

In Haryana, a case of social exclusion of 150 Dalit families has come to light in Chhatar village of Uchana assembly constituency of Jind district for the last 15 days. These families are neither being allowed to go to the fields, nor are they allowed to go to any other locality of the village, nor are the shopkeepers giving them goods.

In fact, these people were socially boycotted after complaining to the police about a young man belonging to the upper caste who beat up a Dalit youth. It is alleged that the rioters have decided to continue the boycott till the panchayat tax complaint is withdrawn unconditionally. Jind Superintendent of Police (SP) Wasim Akram said that the matter is under the cognizance of the police and the SDM and DSP of Uchana have been sent several times to the village for investigation.

He told that police has been deployed in the village and the police is keeping an eye on the matter. However, the SP did not give any clear answer to the question of the action being taken by the police to end the social boycott of Dalit families. According to the complaint, the people of Mangu Bagad, the excluded locality of Chhatar village, are prohibited from going to other places in the village. At the same time, if anyone goes towards the excluded locality, he has also been warned to stop the hookah water socially.

There was a fight while watching a kabaddi match

Lahiri Singh, a 70-year-old elder of Mangu Bagad locality, told that on September 10, Gurmeet went to see a kabaddi match at the sports fair. There he was beaten up by Rajesh, son Billu and many of his associates of the village. Gurmeet complained to the police about the assault, after which the relatives of the accused youths along with some people of the village came to the locality and threatened and asked Gurmeet to withdraw the case.

Lahiri Singh said that being fed up with the constant pressure, Gurmeet refused to withdraw the complaint. After this a collective panchayat of the village was held on 26 September. In this panchayat, it was announced to boycott the entire locality of Gurmeet, Mangu Bagad. He told that from that day onwards he is not even being allowed to go to the fields. Praveen Kumar (32) of the locality said that after the complaint of Gurmeet, the police registered a case under the Scheduled Castes and Tribes Act and took the accused youth Rajesh into custody, which further angered the people of the upper castes of the village.