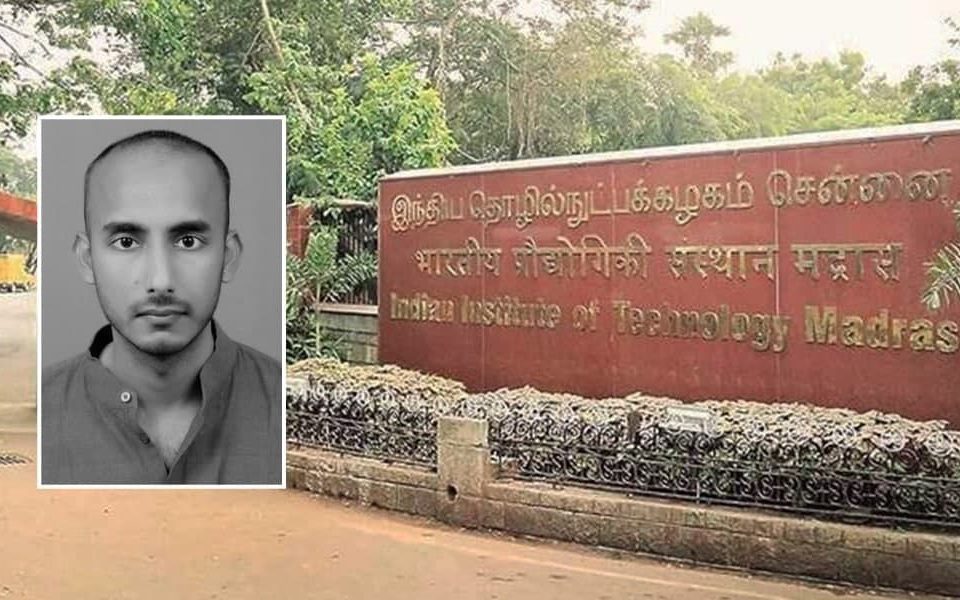 In a letter, Vipin P Veetil, alleged that caste discrimination is rampant at the institute. He claimed that he had been discriminated against several times from the beginning.

Vipin P Veetil, an assistant professor at the Indian Institute of Technology, Madras, has reportedly stepped down from his role due to caste discrimination. The letter of complaint which he had written to the institute has now gone viral on social media.

Veetil, who joined the Department of Economics in March 2019, claimed that he had been discriminated against several times from the beginning by some “individuals” who hold a powerful position irrespective of their gender or claimed political affiliation, reported The Hindu. What Was In The Letter?

In his letter, Veetil stated that caste discrimination is rampant at the institute. “One of the curious phenomena I’ve observed at the institute is that the Bayesian prior among many is that caste discrimination is rare occurrence. My own experience and conversations with members of SC and OBC communities, suggests that the Bayesian prior is far from true (sic.),” the letter read.

To initiate a change in this system, Veetil has encouraged the people in his letter to rise to the occasion and take up such complaints with the institute’s grievances committee, and even go to the courts, if necessary. He also recommended establishing a committee at the institute to study the experience of the faculty members who belong to the scheduled caste and other backward class communities.

The committee should have members not only from the SC/ST Commission and OBC Commission but also psychologists. Reactions The institute has said that all employee and student grievances issues would be sorted out as soon as the process permits, as reported by Times Now. But the institute has neither denied nor reacted to the authenticity of the allegations.

Reportedly, Veetil has been unreachable ever since his letter surfaced on social media. Reacting to the viral letter, netizens have raised concerns over the alarming increase of such cases in India’s premier engineering institute. Some of them have demanded immediate action, while some have praised Veetil’s efforts. Caste-Based Discrimination Not New This example has reminded many of the suicide of a student named Fathima Lateef at the same institute in 2019.

In her suicide note, the student had reported discrimination based on religion by the management and the faculty. There have been instances of caste-based discrimination in other universities as well. In January 2016, Rohit Vemula, a Dalit PhD scholar at the University of Hyderabad, took his own life due to alleged caste-based discrimination. Vemula, had been suspended along with four others after a complaint by the local unit of the Akhil Bharatatiya Vidyarthi Parishad (ABVP), the student wing of the BJP. His death had sparked protests and outrage across India.