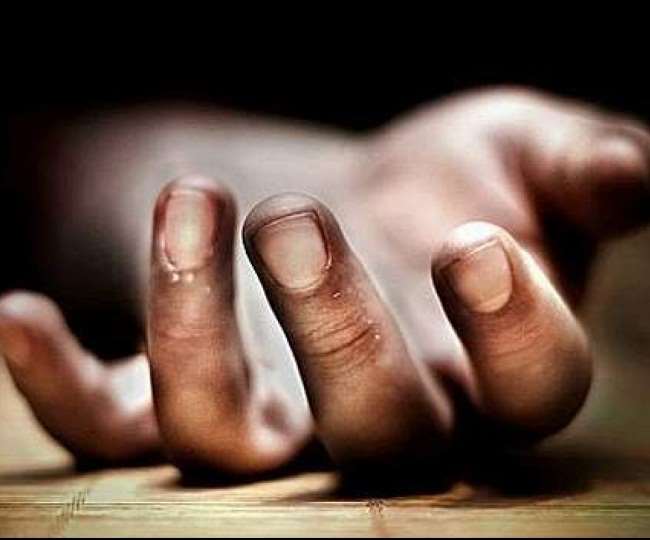 Jagran Correspondent, Haldwani: A serious case of caste violence has come to the fore in Champawat district of North Rakhand. It is alleged that a Dalit was brutally beaten up by some people for taking out food in the procession of the upper castes. When his condition became critical, he left him in the hospital in Lohaghat. From where the doctors referred him to Dr. Sushila Tiwari Government Hospital in Haldwani. Where he died during treatment. The son alleges that the father was brutally beaten up for taking out food from his hands in the procession. He has demanded a probe into the entire matter.

45-year-old Ramesh Ram, a resident of Devidhura in Champawat district, had a tailor’s shop. He used to do business by taking a shop room on rent in Kedarnath village near Devidhura. Son Sanjay told that the father had gone to the shop owner’s wedding ceremony on the morning of November 28. In the evening, when he called on his father’s number, another person received the call and told him to come the next day, saying that he was busy in marriage. On the second day, it was told through phone that he was in an unconscious state. Some people left Ramesh in the hospital in Lohaghat and left.

According to the son, the father was taken to Champawat district hospital for treatment in critical condition, from where he was referred to Dr. Sushila Tiwari Hospital. Ramesh died during treatment at the hospital on Tuesday. Sanjay has alleged that the father has injury marks on his head, waist, knee and elbow etc. He was telling about the assault on taking out food in the procession while bringing the ambulance to Haldwani. He has an elder sister and a younger brother. Medical post in-charge Manoj Arya said that the situation will be clear after the post-mortem.

Note: This news piece was originally published in dainikjagran.com and used purely for non-profit/non-commercial purposes exclusively for Human Rights objectives.