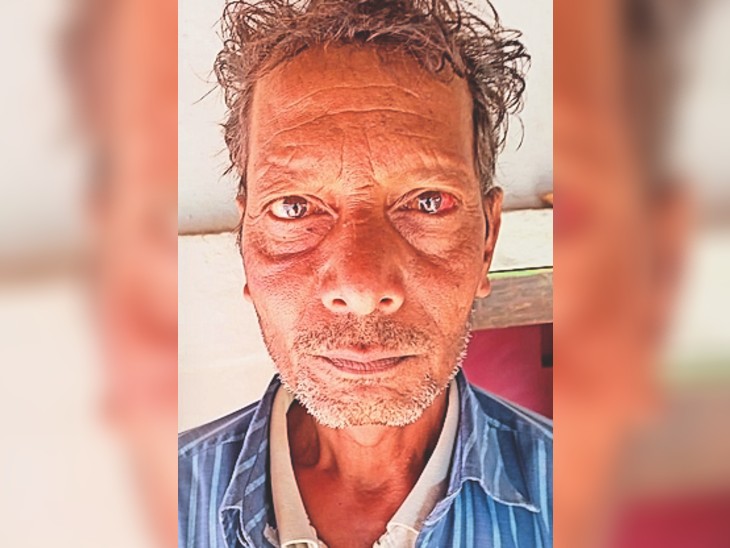 In the village Bamerijat, a Dalit laborer went to the house to eat paddy work in the field and to eat Rati. Angry farm owner, while abusing the caste indicator, dragged the worker out of his house and beat him with a kick. The wife of the laborer who came to rescue the middle was also assaulted.

Not only this, on writing the report of Harijan Act, he was attacked for killing him. The victim side on Sunday demanded justice from senior police officials for not taking action against Arapei despite writing a report in the police station.

In the application submitted by Faridi Jagdish son Mathura Lal Bairwa, resident of village Bamerijat, he said that he follows his family by working on the farm like a laborer for a year for a year here in the same village of farmer Jagdish Meena. The event is dated November 12. Jagdish Bairwa went to his house to eat food when Jagdish ran a tubewell on Meena’s field to provide water from the barren.

He was just sitting for dinner when Jagdish Meena came to his house. He said that he has collected paddy crop on the field and spread it. Jagdish said that I will go after eating food. At this point, Jagdish Meena got angry and started abusing and resorting to caste-related words and started assaulting him.

Seeing that her husband was beating, wife Kantibai came to the rescue and Jagdish Meena pushed her too. The victim side of Bameri Jat village of this attack on Sunday has appealed for justice by applying to the senior police officers including SDOP, SP.