The couple had got married on October 1 despite objections from the woman’s family. 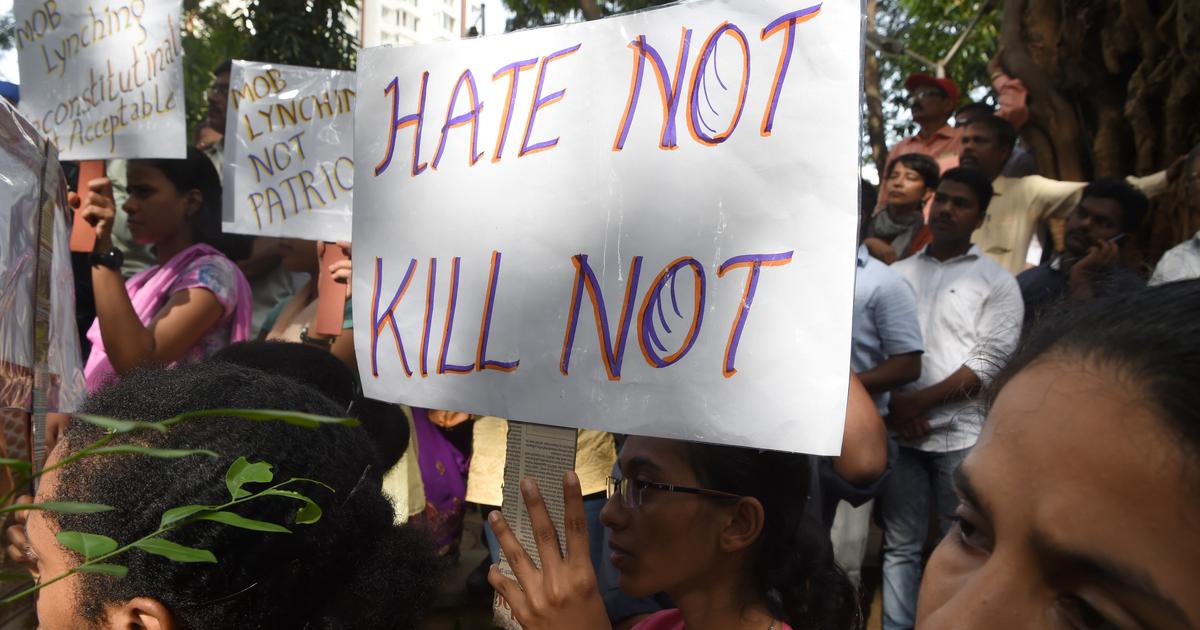 An inter-caste couple was hacked to death in a village in Punjab’s Fazilka district on Sunday allegedly by members of the woman’s family, The Indian Express reported.

The accused persons abducted the couple, 25-year-old-Rohtash Singh and his wife Suman, 23, from his sister’s home in Moga district and took them to Sappanwali village in Fazilka.

They allegedly attacked them with swords and axes and dumped their bodies at a chowk, the newspaper reported.

The couple had got married on October 1 despite objections from the woman’s family. After their marriage, they moved to Singh’s sister’s home.

“They [the woman’s family] had an issue because they are zamindars [landowners] and do agriculture whereas we are daily wagers,” the man said. “My late father was a gardener. So they felt humiliated when their daughter married the son of a daily wager instead of a zamindar.”

On Sunday, 15 men, including the woman’s cousins and uncles, went to Rohtash Singh’s sister’s home and tried to barge in. When the family refused to open the door for them, the men climbed the walls of the home and went inside.

“They started thrashing Rohtash and Suman,” the man’s brother-in-law Sukhdev Singh told The Indian Express. “They dragged them outside the house and took them away in cars. My wife was not at home. I started following them on my motorcycle but they sped off. Suman was terrified when the attack happened and identified four men. Two of them were her paternal uncles and two were cousins.”

Sukhdev Singh said the accused persons told the couple they would teach them a lesson for “solemnising love marriage”. He added: “A few hours later, we got to know that they killed both of them and thrown the bodies at the chowk.”

The police have filed a case of murder, kidnapping and criminal conspiracy against the accused persons, Moga Superintendent of Police SS Mand told The New Indian Express.

However, they are yet to arrest the men. “Prima facie, it looks like a case of honour killing,” police officer Nirmaljeet Singh said, according to The Indian Express. “The bodies have been sent for autopsies. Probe is on.”