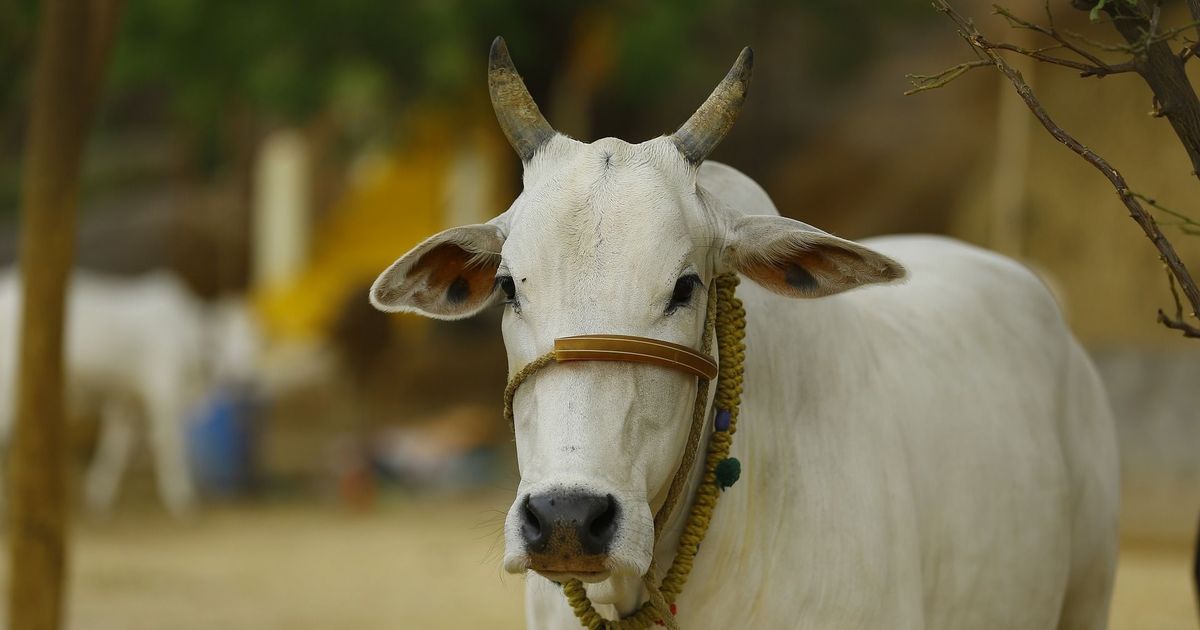 Bengaluru: Governor Vajubhai Rudabhai Vala gave his formal approval to the ordinance Karnataka Prevention of Slaughter and Preservation of Cattle Act – 2020 on Tuesday.

The ordinance proposes a maximum of seven years’ imprisonment and a fine of Rs 5 lakh for the offenders.

Itseeks a total ban on the slaughter of cows in the state and provisions for stringent punishment to those who indulge in smuggling, illegal transportation, atrocities on cows and slaughtering them.

Besides this, some of the other important provisions of the Act include setting up of special courts for the speedy trial of the accused, setting up gaushala or cattle sheds for the livestock, imparting more power to local police for conducting random checks, to name a few.

Jubilant over the Governor’s approval, Karnataka state BJP unit has shared this information on its official Twitter handle.

“Honourable Chief Minister Yediyurappa has implemented the anti-cow slaughter act through an ordinance. In the next assembly session, we will implement the law against Love Jihad,” BJP state president Nalin Kumar Kateel said.

It may be recalled that the ruling BJP, had hurriedly passed the Karnataka Prevention of Slaughter and Preservation of Cattle Bill – 2020 in Assembly amidst pandemonium and the Opposition parties – the Congress and the Janata Dal (S) – on December 9 boycotted the remaining session over the BJP’s decision to move the Bill without mentioning it in the agenda of the Assembly.

However, lack of majority in the Upper House, prevented the ruling BJP to move this Bill there and decided to opt for the Ordinance route to give effect to this Act. As per their own plans, the Karnataka cabinet decided to promulgate the Ordinance on December 28 and sent for the approval of the Governor.

The new Act replaces the less-stringent 1964 cow protection legislation that prohibited slaughter of cows in the state, bans the slaughter of cattle, whose definition it has expanded to include “cow, calf of a cow, he or she buffalo, ox, bull and bullock”.

Though, this Act was touted to be a blanket ban on beef in the Karnataka, but for the first time in the last week, Karnataka Law and Parliamentary Affairs Minister J. C. Madhuswamy had stated that there was no blanket ban on beef consumption as the Act allows the slaughter of he-buffalo above 13 years of age.

He had also asserted that beef slaughter houses will continue to function.

“When the new law comes into effect, there will be a blanket prohibition of slaughter of cows, bullocks and calves in the state. Besides the earlier Act had confusing provisions on the age of the cattle for allowing it to be slaughtered. We have eliminated that confusion forever, making it amply clear that he-buffalos above 13 can be slaughtered,” he had explained.

Animal Husbandry, Haj and Wakf Minister Prabhu Chauhan had been maintaining that from the day one and reiterated that cow is the root of India’s culture, faith and farmers’ livelihood.

“All of us must rise above politics to help the growth of the state’s cattle assets. But, opposing this Act for political reasons and misleading the public is intolerable,” he said.

Citing the 2019 cattle census, Chauhan said 2.38 lakh cows are slaughtered every year. “Even a day’s delay would lead to slaughter of 662 cows. If it continues at this pace, we aren’t far away from a time when cows will only be read about in books. Stopping illegal transportation and slaughtering is our priority,” he claimed.

The 2020 Act is a harsher version of a law passed by the BJP in 2010 with B. S. Yediyurappa as Chief Minister. It aimed at banning all forms of cattle slaughter by recommending stringent penalties for violators. The Act was shelved in 2013 by the Siddaramaiah-led Congress government as the Congress had then reverted to the Karnataka Prevention of Cow Slaughter and Preservation of Animals Act, 1964, which banned the killing of any cow or calf of she-buffalo.

It, however, had certain relaxations like it allowed the slaughter of bullock, buffalo-male or female if it was certified by a competent authority to be above the age of 12 years, incapacitated for breeding or deemed sick.