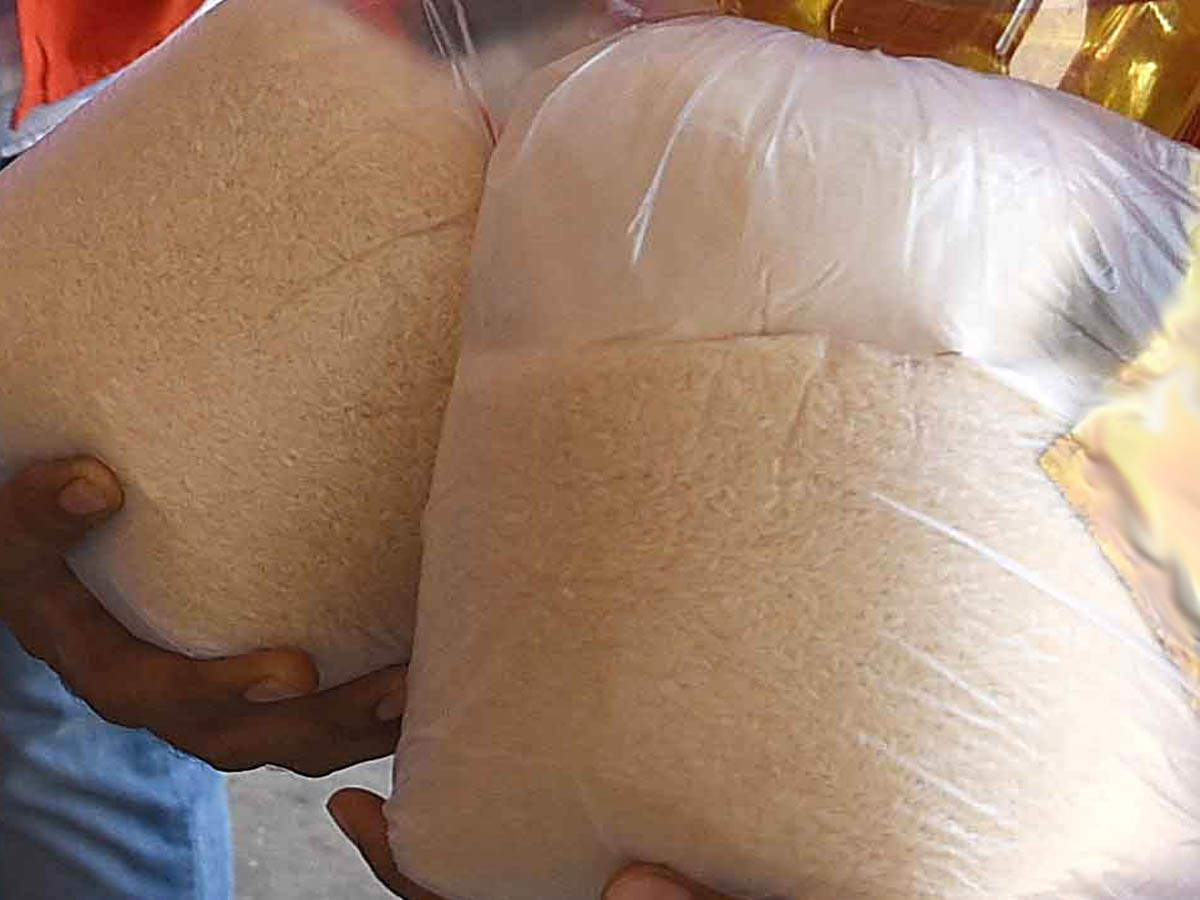 After schools shut in March-end due to the pandemic, the government announced that midday meals would be provided to schoolchildren in the form of dry rations, including rice and dal.  However, the scheme was stopped in June and 48 lakh children haven’t received rations for the past five months. The Ksheera Bhagya scheme of providing milk powder was also stopped during this period.

The group’s letter points out that the government’s move is a gross violation of children’s right to food and nutrition guaranteed under the National Food Security Act 2013. It quoted the National Family Health Survey (NFHS) 4th round (2015), to highlight that in Karnataka, most children are not reaching their ideal height and weight, with 39% suffering from stunting (less height for age), 40% undernutrition (less weight for age) and 56% anemia before starting their school life at 6 years.

“The government is violating the rights of children and contributing to aggravate the current nutritional crisis. Many of the children in government-run and aided schools are predominantly from dalit, minority and adivasi communities. Therefore, this also amounts to a state-perpetrated discrimination,” reads the letter signed by 220 people. The group asked the government to provide at least five eggs a week per child as only eggs can provide highly bio available protein. A statement from All India Democratic Students Organisation lashed out at the government’s insensitivity. “It has been reported in newspapers that in government warehouses of just one district like Belagavi, Great Indian Festival | Deals Revealed GIF Sale | Live Now TVs and Appliances Mobile & Accessories Home & Kitchen Products Next Generation Electronics 48757.7 quintals of rice, 9192.3 quintals of wheat and 5976 quintals of legumes are lying unused…The decision to hoard them seems like a cruel joke played by rulers on these poor and malnourished kids,” it said. The department of public instruction said they’re expecting an order soon on releasing the rations.

As we experience a paradigm shift in the way we live our lives in this pandemic year, it is important that besides taking care of all the sanitation needs, we take care of our hearts too. Starting with staying calm and composed in these unprecedented times, to not taking stress at work, simple habit changes can make your heart happy & healthy. Did you know that mortality rates in heart failure patients post a year of diagnosis is as high as 23%? Heart Failure patients in India are approximately 10 years younger than patients in the US/Europe. Moreover, the symptoms of heart failure are very generic and can easily be ignored and confused for some other disease. There are symptoms like tiredness, sudden weight increase, swelling in ankles, etc

This year, on World Heart Day, Dr Rahul Gupta from Mumbai shares how you can take better care of your heart during the current COVID-19 pandemic. The expert talks about the 7 S and 4 E that can help you to boost your immunity and stay healthy. So, promise yourself to gift your heart good health by bringing a change in your lifestyle and inculcating healthy eating habits among other things.