The couple, however, escaped without injuries. 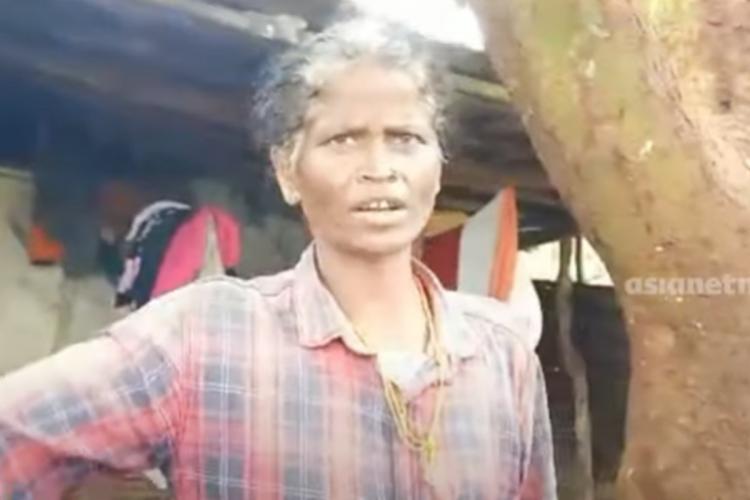 The Agali police in Palakkad district of Kerala on Tuesday, September 28, arrested a dominant caste man accused of trying to shoot a tribal couple for allegedly allowing their cattle to graze in his land. In the incident which happened on Monday, September 27, at Padavayal near Attapadi, police have recorded the arrest of 60-year-old Eswara Swami Pappan, a person belonging to the Gounder caste, for allegedly trying to shoot the tribal couple who are also his neighbours.

Reportedly, the tribal couple and the accused had in the past had tussles over their cattle entering his agricultural land. Speaking to Asianet News, Chelly, the tribal woman who filed the police complaint said that Eswara Swami tried to shoot them three times but that they managed to escape. According to the police, Eswara was in possession of an air gun and allegedly tried to shoot the couple with it.

“He came with the gun saying he will go to jail after killing me. Saying that he fired the first shot. I was hiding behind a mango tree, if not, I would have been killed. When he fired the shot for the second time, it was only then I realised that he had a gun,” Chelly said, who added they managed to flee from the spot.

Based on the complaint filed by Chelly and her husband Nanchan, Agali police on Tuesday arrested the accused. He is booked under Indian Penal Code sections 308 (Attempt to commit culpable homicide), 294 (b) (sings, recites or utters any obscene song, ballad or words, in or near any public place) and under section 27 (1) (Punishment for using arms, etc – Whoever uses any arms or ammunition in contravention of section 5 shall be punishable with imprisonment for a term which shall not be less than three years but which may extend to seven years and shall also be liable to fine) and section 5 ( Licence for manufacture, sale, etc., of arms and ammunition) of the Arms Act, 1959.

Meanwhile, officials of Agali police told TNM that more sections including SC/ST (Prevention of Atrocities) Act, will be added after further probe.