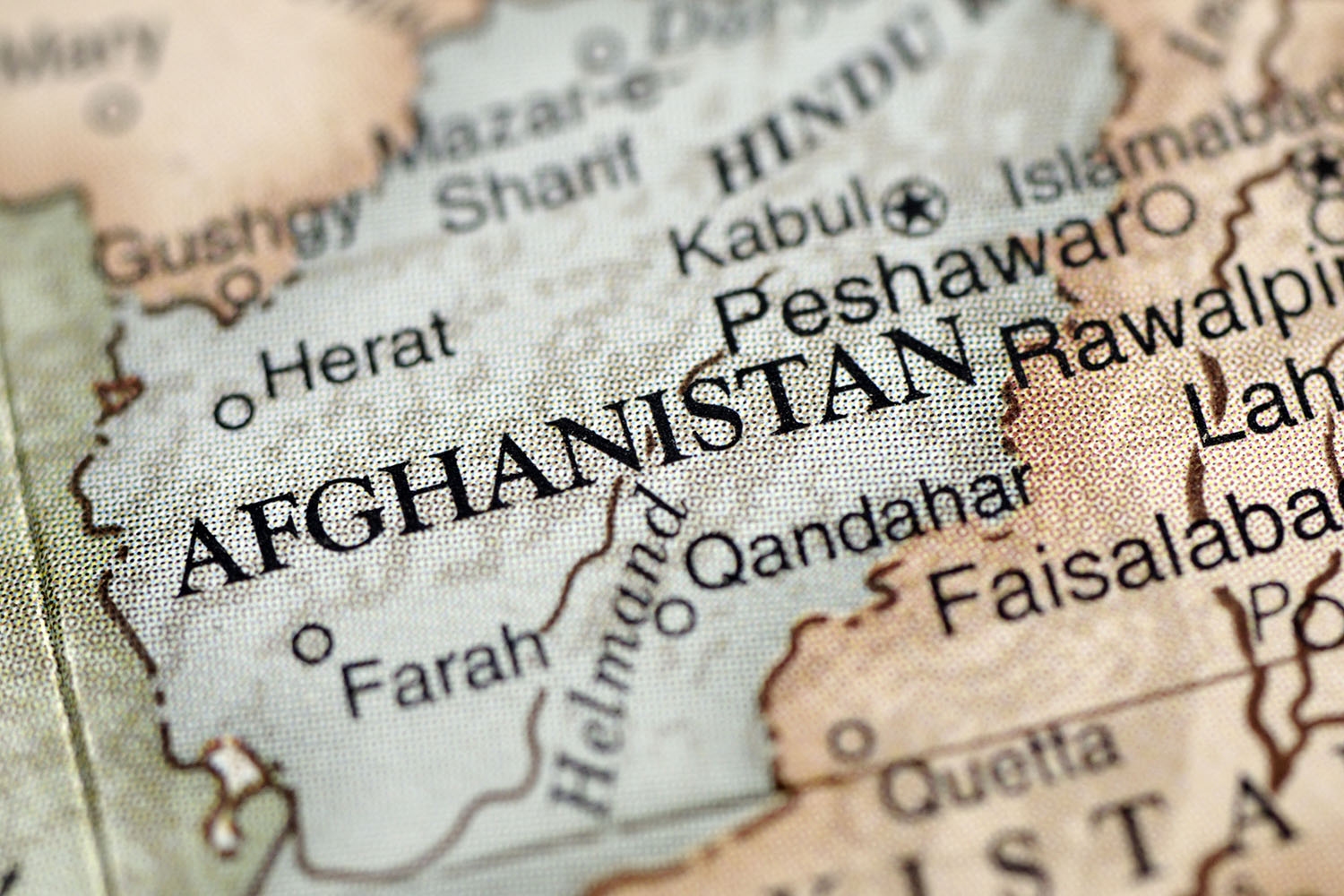 09/06/2021 Afghanistan (International Christian Concern) – According to Mission Network News (MNN), life has become more difficult for Christians in Afghanistan. This report comes weeks after the Taliban retook control of the country and US-led forces completely withdrew.

“Prior to Taliban rule, [Christians] already ad a very difficult time living out their faith,” Open Doors’ Field Director for Asia told MNN. “They had to keep it secret from their families for fear of being shunned, or worse, killed. Now that the Taliban is in power, their vulnerability increases tenfold.”

With the Taliban’s victory now complete, minorities in Afghanistan are bracing for increased persecution, including the country’s small and secretive Christian community.

“Some known Christians are already receiving threatening phone calls,” the Christian leader told International Christian Concern (ICC) in the days following Kabul’s fall on August 15. “In these phone calls, unknown people say, ‘We are coming for you’.”

While ICC has not confirmed any targeted killings of Christians, Release International’s spokesman, Andrew Boyd, claimed at least one Christian has been killed by the Taliban.

“The Taliban have been checking phones to check if there are any bibles downloaded onto their phones,” Boyd told GB News. “We have a report that at least on Hazara has been killed as a result of this.”

Their status as converts makes Afghan Christians direct targets for persecution by both extremist groups and society in general. In Afghanistan, leaving Islam is considered extremely shameful and converts can face dire consequences if their conversion is discovered.

In many cases, known Christians must flee Afghanistan or risk being killed.

According to the Taliban’s ideology, Afghanistan is a Muslim country and non-Muslims must leave Afghanistan or accept second class status. For Christians, coming from convert backgrounds, the Taliban will consider them apostate and subject to Shariah’s deadliest consequences.