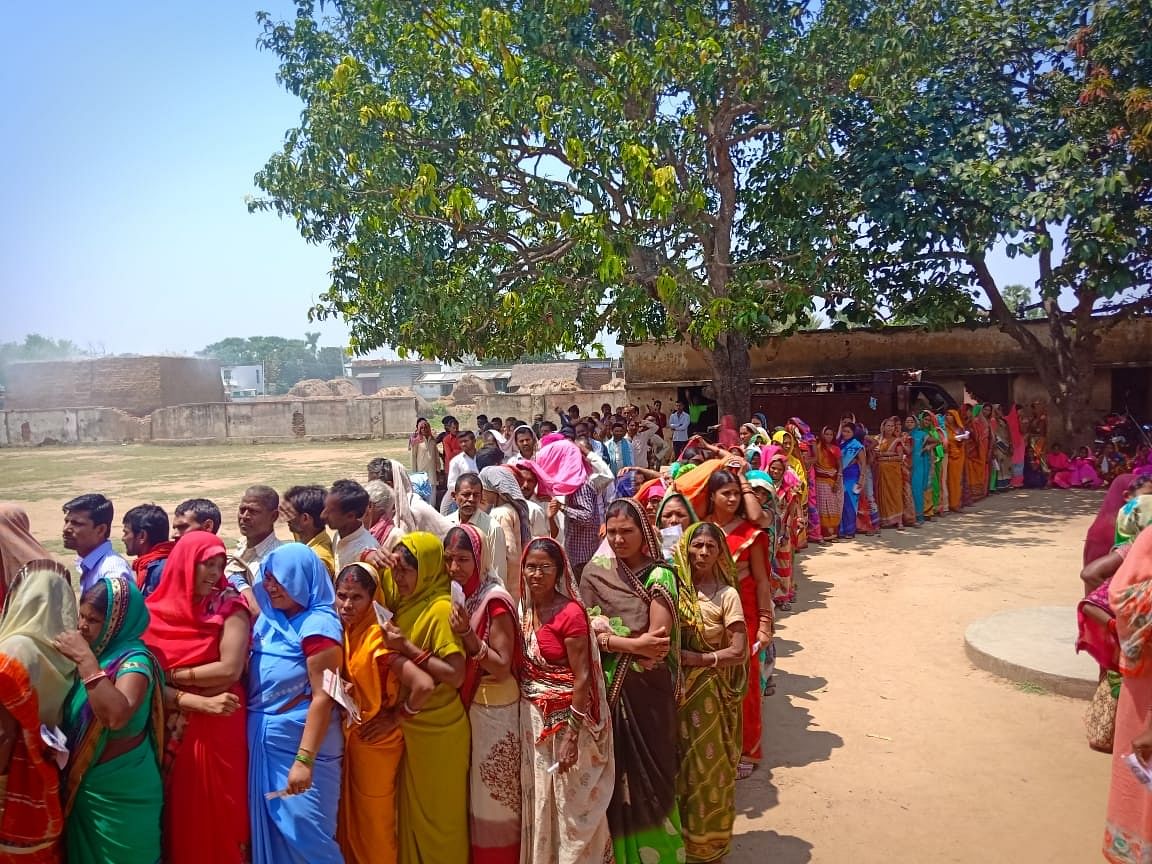 TNN | Apr 21, 2021, 04.13 AM IST
PATNA: A 71-year-old Dalit woman was beaten to death by a group of men working as loan recovery agents for a private finance company in Supaul on Tuesday.As the news about the death spread, the victim’s neighbours rushed to her help and detained seven of the group and thrashed them before handing them over to the police.

The incident has exposed how people in rural areas are falling prey to private finance companies that provide loans at an exorbitant rate and then hire ‘muscle men’ as loan recovery agents.

You have successfully cast your vote

The incident took place around 10 am at Ramnagar ward number 5 (known as Mahadalit Tola) under Pipra police station. Police said seven people came to Dulari Devi’s house and demanded interest for the loan.

Dulari’s daughter-in-law Punia Devi had taken a Rs.25,000 loan from a micro-finance company having its office at Supaul. The agents reportedly indulged in an altercation with Punia when she sought some more time for repayment.

The agents turned on Dulari when she intervened and tried to save her daughter-in-law from the agents. She was thrashed by the agents leading to her death, which prompted residents to detain them. They remained in confinement for several hours.
The SHO of Pipra police station Nagendra Kumar said an FIR has been lodged against the finance company and its agents for beating the woman to death.
DSP (Sadar) Indra Prakash, however, described the situation at the village as peaceful and within control. The sources, on the other hand, claimed that the members of the Dalit community were not in a mood to relent.
The DM and SP of Supaul couldn’t be contacted for their comments despite repeated attempts. Reliable sources said sub-divisional officer (Sadar) Manish Kumar has been asked to submit a detailed report on the incident.
Share
Facebook Twitter Pinterest Linkedin