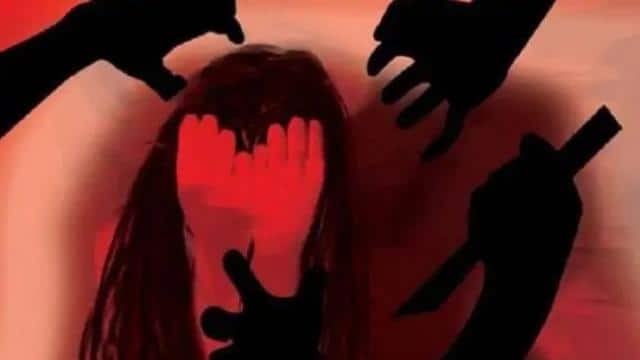 A Dalit man was allegedly gang-raped by three unidentified men in Madhya Pradesh’s Shivpuri district by taking his wife hostage. The incident took place on Wednesday in the forest of a village under Bamorkalan police station area of ​​Shivpuri district. police gave this information. Shivpuri Superintendent of Police Rajesh Singh said on Thursday, ‘A complaint has been lodged with the husband and wife who went to pick wood in the forest and gang-raped the wife.’
Singh said that the complainants did not know the accused, so the police registered a case against the unidentified accused at Bamorkalan police station and went to the village and started interrogating the suspects. At the same time, Bamorkalan police station in-charge Neeraj Rana said, “According to the complaint of the victim and her husband, they had gone to the forest to collect wood. During this, three youths who came on a motorcycle asked them to take the wood lying on the other side as well. When both of them refused to take the wood as they had enough wood, they started beating both of them.

He said that according to the complaint, “At this time another motorcycle-borne youth came there and protested against the assault.” But the three accused intimidated him and drove him away from the spot. After this, the accused took the woman’s husband hostage and raped the woman.