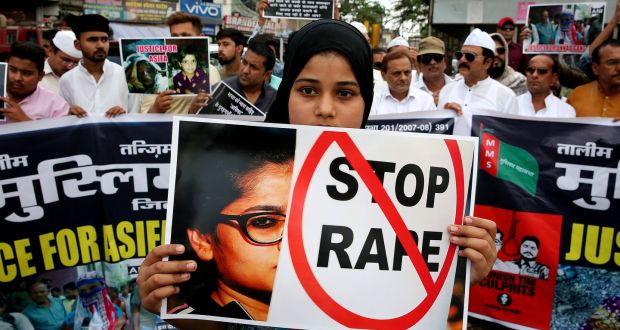 Karnataka: Unidentified persons gangraped a medical student studying in a private college in Maysore city of the Indian state of Karnataka.

The student was on her way to Chamundi Hills on motorbike with her male friend when some unidentified persons waylaid them on the outskirts of the city near Lalitadripura, the police said.

The gang initially demanded money, but when they found nothing, they attacked her friend and dragged her to a place where they committed the crime, the police said.

The victim has been admitted to a hospital. Based on her complaint, a case of gangrape has been registered against unidentified persons.