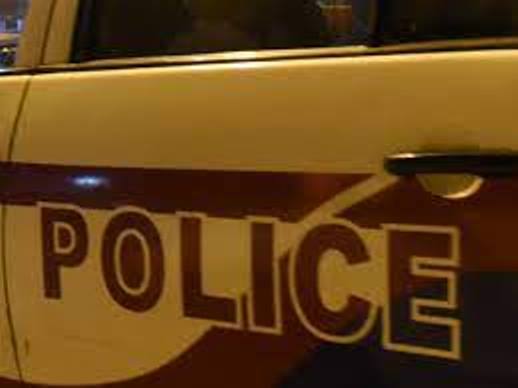 BAREILLY: An eight-year-old girl was found dead in a village cane field in Pasgava area of Lakhimpur Kheri district late on Sunday. She went missing in the afternoon. Her trousers were removed and used to strangle her.

Villagers claimed she was raped and murdered. Police suspect the girl was killed after the accused possibly failed to rape her. They have registered a case of murder.

The autopsy was conducted by a panel of three doctors, including a woman doctor.

The girl belonged to a Dalit labourer’s family and she was the eldest among three siblings. Her father had gone to Punjab to work as a farm labourer on a contract and was expected to return home by Monday evening.

The girl’s grandmother said, “My granddaughter had gone to graze goats along with me. In the afternoon, she said that she is going back home. But in the evening, I was informed that she didn’t return home. We started searching for her and later found her dead.”

After the girl went missing, the family started searching for her and later informed the police. Two teams were deployed to search for the missing girl and her body was recovered by a police team inside a cane field outside the village. Forensic experts were called to collect evidence from the crime scene as the family didn’t raise allegations against anyone.