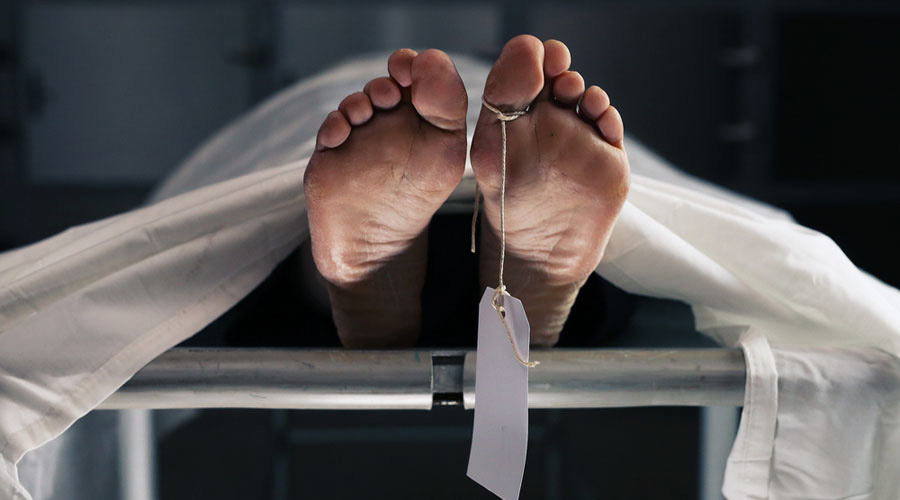 Sources said Manjhi, a resident of Sarsa village, was arrested on July 19 in a case related to illegal liquor trade and allegedly thrashed by the police

A mob attacked and killed a woman constable and injured several others in Jehanabad district of Bihar on Saturday following the death of a Dalit man in custody on charges of flouting the liquor ban.

Local people had blocked National Highway 110 near Nehalpur under Parasbigha police station in Jehanabad in protest against the death of Govind Manjhi, who hailed from the Musahar community.

Sources said Govind, a resident of Sarsa village, was arrested on July 19 in a case related to illegal liquor trade and allegedly thrashed by the police. He was later sent to jail, where his condition deteriorated. He was admitted to a government hospital in serious condition for treatment, but died early on Saturday.

His family members and other people from Sarsa brought his body back from the hospital in the afternoon. They later blocked the highway and attacked a police team that reached Nehalpur.

“The people blocking the road started pelting bricks and stones on our team after a man accused in a case related to flouting the liquor ban died. He was sent to judicial custody and was lodged in a jail in neighbouring Aurangabad district,” Jehanabad sub-divisional police officer Ashok Kumar Pandey said.

“Our team retreated, but were chased by the mob. The woman constable seems to have been run over by a vehicle while trying to save herself. Many other police officials were injured in the incident and some of our vehicles were also damaged. We have arrested a few persons so far in connection with the incident,” he said.

The deceased policewoman has been identified as Kanti Devi. She was a resident of Khagaria district.

Reinforcements were rushed to Nehalpur and the police resorted to lathicharge and allegedly fired a few rounds in the air to control the situation. The injured police officials have been admitted to the district hospital for treatment.

The police claimed that the protesters fired a few bullets during the clash.

Jehanabad superintendent of police Deepak Ranjan rushed to Nehalpur and has been camping at the spot.

“We have arrested five persons so far. We have also got video footage of the incident and other persons involved in the incident have been identified. Raids are on to nab them,” Ranjan told The Telegraph over the phone.

He added that Govind was arrested in connection with the liquor trade.

“Govind was kept in a jail at Daudnagar in Aurangabad district for quarantine purposes as per the protocol for the Covid-19 pandemic. The medical report will make the reason for his death clear. The Aurangabad district magistrate and superintendent of police are taking care of it,” he said.

The state went dry in April 2016, when chief minister Nitish Kumar banned liquor by bringing in a prohibition law. Though some of its draconian provisions were toned down later, it has ended up vesting much of the power on the police and excise officials.

The authorities have been accused of misusing their powers while the liquor ban is being flouted across the state with impunity. A nexus has been alleged between the liquor mafia, police and excise officials.