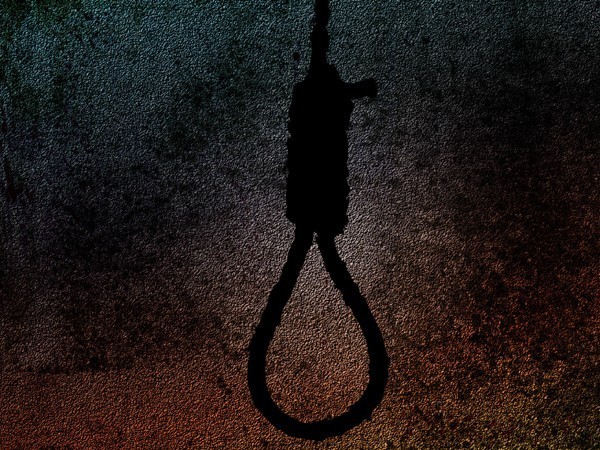 Tikamgarh, Jul 27 (PTI) A 16-year-old Dalit girl allegedly committed suicide after being harassed by some boys at a village in Madhya Pradesh”s Tikamgarh district, police said on Tuesday. The incident occurred in Tanga village under Jatara police station, about 45 km from the district headquarters, on Monday evening, an official said. The girl allegedly consumed some poisonous substance at her home, following which her condition deteriorated and she was admitted to the district hospital and later taken to Jhansi Medical College, where she died during treatment on Tuesday afternoon, Jatara police station in-charge Trivendra Trivedi said. According to the victim”s brother, the girl was being harassed by two to three boys, who passed obscene comments about her whenever she stepped out of her home, the official said. It was hard for the girl to go out because of the boys and she had been worried since the last one week, he said, adding that although the victim had informed her family about the harassment, the police were not notified about it. A case has been registered in this regard and a hunt has been launched to track down the boys involved in the harassment, the official said. PTI COR ADU ARU ARU