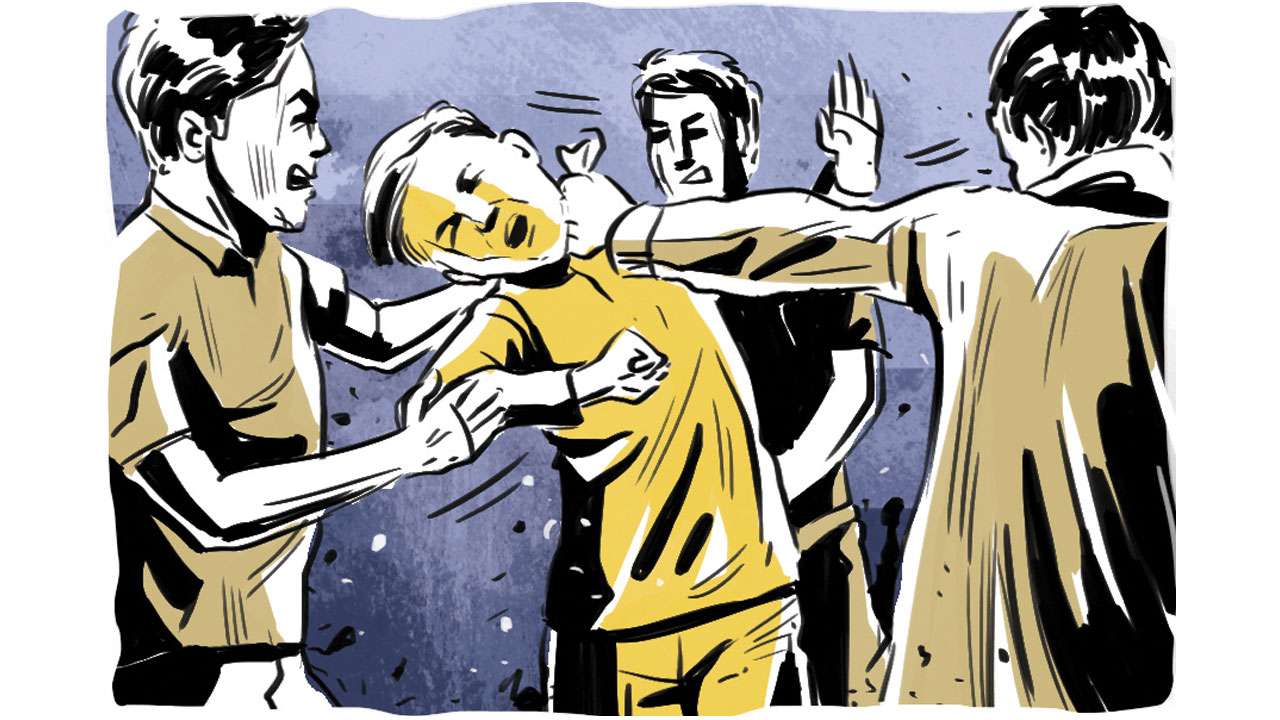 New Delhi: A man identified as Anis from the Kakori area in Lucknow was beaten to death in a village in Unna on the suspicion of being a thief.

Circle Officer Bangarmau, Anjani Kumar Singh, said that the incident took place late on Sunday night and a case of culpable homicide, not amounting to murder, has been registered against five persons. Further investigations are on.

According to reports, the deceased Anis was aimlessly roaming in the area when the local residents suspected him to be a thief and beat him up severely.

The police were alerted about an unidentified man, having multiple injuries, lying in the Behta Mujawar village.

The police rushed to the spot and took the injured man to Bangarmau community health centre, where doctors declared him dead. The police, thereafter, sent the body for post mortem.

The police were trying to find out why the victim had gone to the area.

The deceased’s father Raees, meanwhile, has demanded the arrest of the named accused in the case.

He claimed his son was innocent and beaten to death when he had gone to the Behta Mujawar area.

The additional force has been deployed in the village to prevent any untoward incident, police said.

India has witnessed growing incidents of mob violence in the past few years.

(With inputs from IANS)