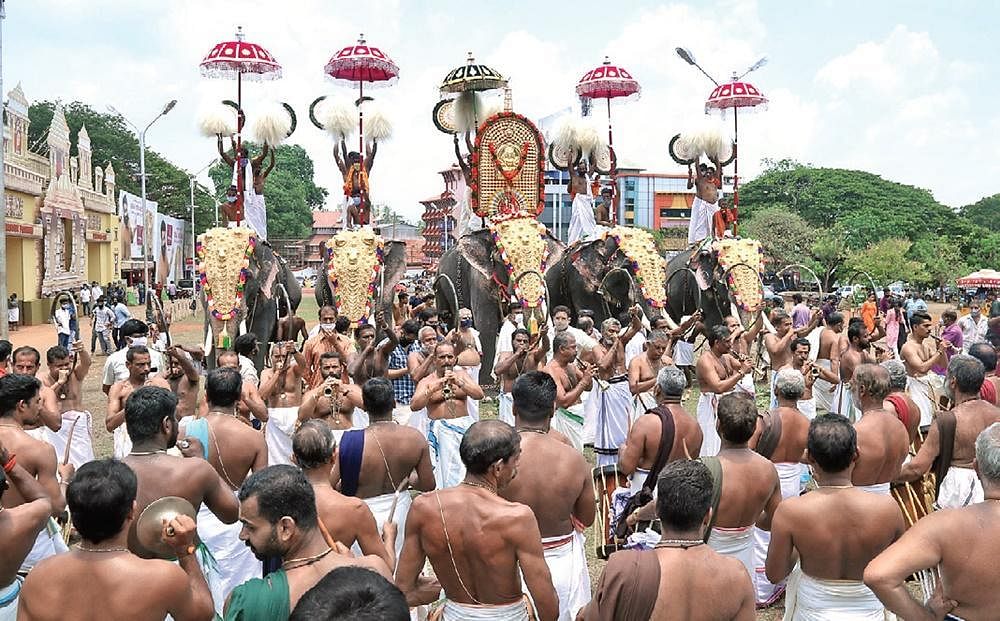 MALAPPURAM: The controversies over recruitment at the Calicut University seems to be unending, with the National Commission for Scheduled Castes (NCSC) being the latest to question the varsity.The panel recently issued a notice to the university to submit the details related to the recruitment of assistant professors to the nanoscience and technology, and physics departments. The notice was issued based on a complaint filed by Pramod K, a post-doctoral fellow, department of electrical engineering, IIT-Madras, who attended the interviews for the posts.

After the recruitment was over, Pramod wrote to the panel citing the violation of UGC guidelines in the process.“I was one among the candidates shortlisted for the department of nanoscience and technology and the department of physics. I’m a candidate from scheduled caste and I’ve been working as post-doctoral researcher for the past three years. During the recruitment, the interview board did not follow the assessment criteria and methodology as per the UGC regulations.

Academic performance index is often the primary recruitment criterion, but it was not published. Only the final mark list, based on the performance at the interview, was published. It can be manipulated. The entire selection process was non- transparent and full of flaws,” Pramod said.He also said the university issued the notification without specifying the reservation posts in order to make political appointments.

“Also, the backlog of scheduled caste remains unfilled. So, the present appointments should be cancelled and the interview should be conducted again by an unbiased committee,” Pramod added. The university was asked to submit its response within 15 days after receiving the notice. In case of failure to provide the explanation, the panel will summon Vice-Chancellor M K Jayaraj or his representative to its office.

Jayaraj dismissed the allegations. “All recruitment have been made by properly following the norms,” he said.Several candidates who took part in the interview had raised similar complaints against the university.
Around 20 candidates sent a memorandum to the governor, who is also the chancellor of the university, alleging the panel of subject experts while conducting the interview for the posts in Economics department took a stand in favour of certain applicants who were either their own students or had certain political leanings.