The statements of two out of three girls have come out in the alleged conversion case of a Sikh girl in Kashmir. Those who have said that they have converted their religion of their own free will. 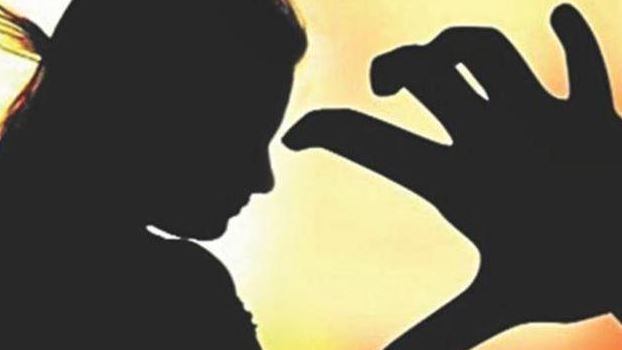 New twist in the conversion case in Kashmir

There has been a new twist in the case of alleged conversion and forced marriage of a Sikh girl in Kashmir. On Tuesday, a Sikh faction in Srinagar, backed by Akali leader Paramjit Singh Sarna, got one of the three victim girls married to a Sikh boy. Manmeet Kaur, the girl brought back on Saturday, was married on Tuesday to a boy named Sukhpreet Singh at Chatti Padshahi Gurdwara in Srinagar.

Missing Sikh girl Viranpal Kaur (now known as Khadija) has released the video saying that she had converted of her own free will three months ago. Dhanpreet Kaur of Srinagar has also released the video accusing her of not only denying her alleged forced conversion, but also of pressurizing family and Sikh organizations and threatening her life. Jagmohan Singh Raina, chairman of the All Party Sikh Coordination Committee, will hold a Kashmir Press Club press conference at 3 pm today regarding the alleged forced conversion of a Sikh girl in Jammu and Kashmir.

“The marriage took place
according to the girl’s wish “ while according to Paramjit, the marriage took place with the girl’s wish. Sarna said that the girl was neither converted nor married to a Muslim boy. After marriage, the girl and the boy have been brought to Delhi. On Tuesday, Akali Dal leader Manjinder Singh reached Bengal Sahib Gurdwara along with Sirsa and the victim girl. On the other hand, politics has heated up in the case of forced conversion and marriage of three Sikh girls.

After sending the girl to Delhi, the matter caught fire
. After the Sikh leaders who came from Delhi, now the local Sikh leaders have also come out openly in this matter. The statements of two out of three girls have come to the fore, who have said that they have converted their religion of their own free will. On the other hand, after the Sikh organizations got the third girl married and sent to Delhi, the matter has caught fire. Local leaders are opposing the move taken by the leaders of Delhi.