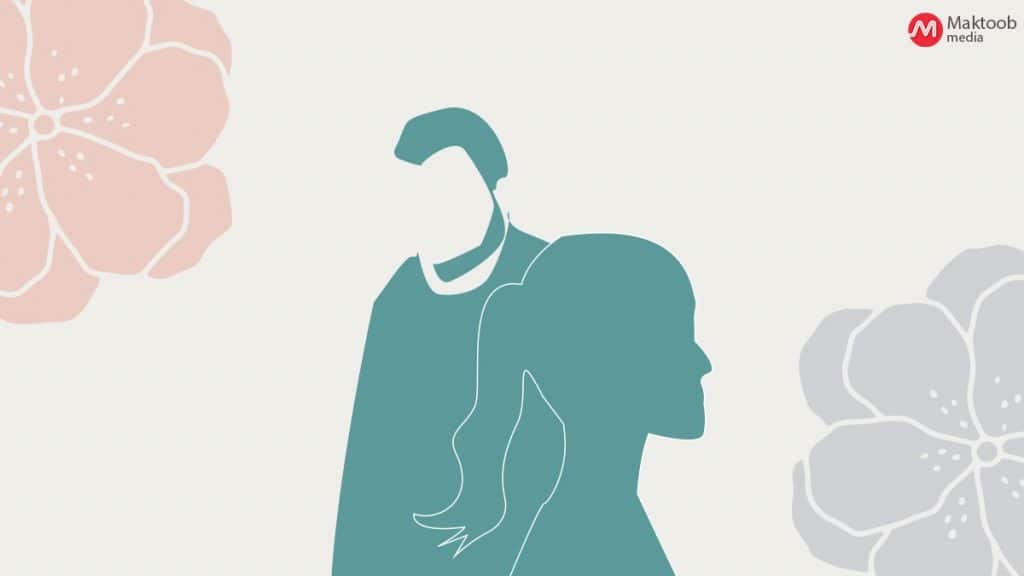 The Uttar Pradesh police have made more than one arrest a day since the draconian ‘love jihad’ law or anti-conversion ordinance came into effect a month ago, having apprehended about 35 people so far, reported news agency PTI.

The Prohibition of Unlawful Conversion of Religion Ordinance, 2020, was notified on November 27 and nearly a dozen FIRs have been lodged since its enactment.

According to PTI report, the arrestees include Uwaish Ahmad in Bareilly, Nadeem and his friend in Muzaffarnagar, two brothers Rashid and Salim in Moradabad, Shadab Khan in Mau, five Muslim youths in Sitapur, Afzal in Bijnor and Mohammed Azad in Hardoi.

The first case was registered in Bareilly just a day after the legislation came into force.

According to a complaint by the father of 20 year old girl, Uwaish
had become friends with his daughter and was trying to “coax, coerce and lure” her to convert.

In Muzaffarnagar, 32 year old Nadeem and an accomplice were arrested on December 6.

The case against Nadeem was based on the compliant given by Akshay Kumar Tyagi, who alleged that Nadeem was trying to convert his wife Parul so as to marry her. It was the complainant’s claim that Nadeem was known to him and used to visit his house often.

However, weeks later the Allahabad High Court ordered that no coercive measures should be taken against Nadeem.

“Victim (Complainant’s wife) is admittedly an adult who understands her well being. She as well as the petitioner (Nadeem) have a fundamental right to privacy and being grown up adults who are aware of the consequences of their alleged relationship,” the court observed.

The judges also extracted Article 25 stating that it provides all persons equal right to freely profess, practice and propagate religion, subject to public order, morality, health and other provisions of Part-III of the Constitution.

Likewise, in Moradabad, Salim Ali and Rashid Ali two brothers, arrested earlier this month under the ‘love jihad’ law, were released on an order of a CJM court.

On Friday, a Muslim teenager was arrested after he was found walking with a Dalit girl in Bijnor.

The incident took place on 14 December. The girl and the boy, who were classmates, were walking back home from a friend’s birthday party when they were chased by a group of men. The men beat the two with sticks and forced them to identify themselves. When it became apparent that the boy and girl belonged to different communities, the group whisked them away to a local police station. The Muslim boy was subsequently booked under the anti-conversion law and on charges of abduction.

Several petitions have already been filed before the Supreme Court and Allahabad High Court challenging the validity of the recent ordinance by Yogi Adityanath government.

Though the term ‘love jihad’ has not been used in the legislation, Uttar Pradesh chief minister Yogi Adityanath and other BJP leaders and saffron groups have extensively used the term ‘love jihad’ to target Muslims, falsely accusing Muslim men of engaging in a mass conspiracy to turn Hindu women away from their religion by loving them.

Earlier, during a rally in Jaunpur, an alert for love jihad was given by Yogi Adityanath. He said, “I warn those who conceal identity and play with our sisters’ respect. If you don’t mend your ways your ‘Ram naam satya’ (chant related with Hindu funerals) journey will begin.”