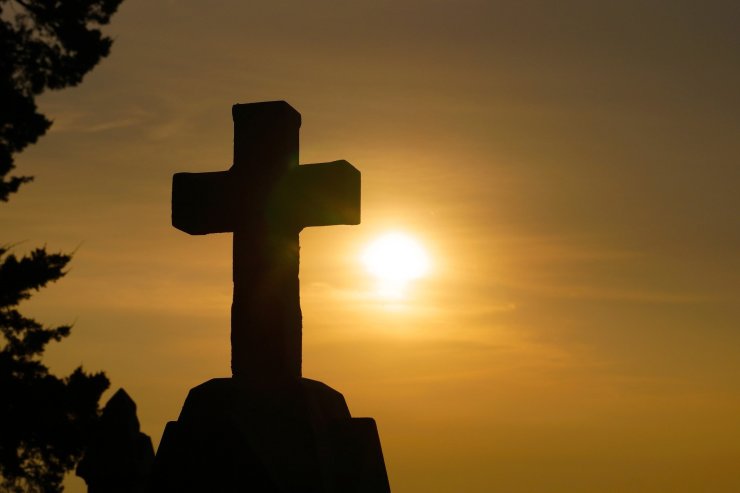 Weeks after all police stations in Chhattisgarh’s Bastar District were ordered to keep surveillance on Christians and report on any “conversion” activities, an anti-Christian rally was held by Hindu nationalist leaders in the region, according to a report.

The rally was attended by less than 500 people including prominent BJP leaders on August 3, the U.S.-based persecution watchdog International Christian Concern (ICC) said in a report.

“Let us drag people from the church and stop conversions at any cost,” Amit Sahu, president of the state unit of the BJP, told the crowd, challenging them to make the Bastar region a “conversion free zone.”

“We will frighten Christians who are involved in conversion work in the region,” Roop Singh Mandavi, another state BJP leader, told the gathering. “We will not allow the missionary work to be carried on in Bastar and will protect the Hindu religion by stopping the conversions.”

Although it attracted a thinner crowd than had been portrayed prior to it, the rally has spread fear among local Christians.

“We took a long breath after seeing the poor show in attendance,” a Christian leader from Chhattisgarh was quoted as saying. “It was expected that 10,000 to 12,000 people would turn up for the rally. This was very concerning, but less than 500 people attended.”

A pastor from the Jagdalpur area added that “Though the rally was not successful in terms of numbers, the activists will be more aggressive. It is their plan to do reconversion programs, particularly in the villages and interior places. We won’t know about these incidents of persecution because of the remoteness of these areas. Only God can save His people.”

The superintendent of police of the Sukma district in the same state and part of the Bastar region recently issued a circular to all police stations directing officers to surveil the district’s Christian community and be on the lookout for “fraudulent” religious conversions and to act against Christians where these activities are found, ICC previously reported, adding that several incidents of intimidation, threats and assaults against the Christians of Sukma had been reported since the circular was sent.