NEW DELHI (Morning Star News) – A suspected criminal recently released on bail in northern India killed a pastor on Wednesday (June 30) for sharing the “love and forgiveness of Christ” with him, sources said. 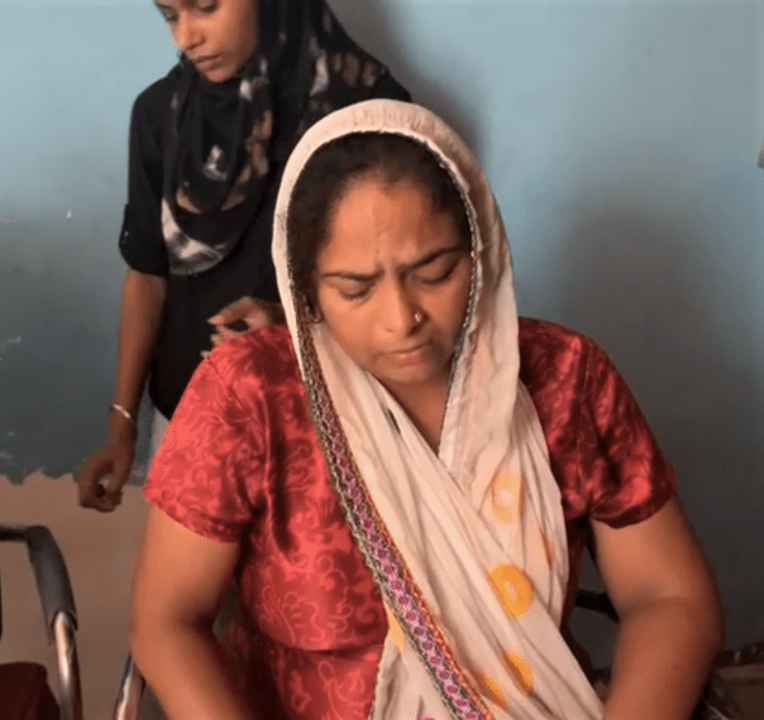 After leading online worship at his house church that evening, the pastor received a call from Kashyap’s brother to visit a sick villager and was attacked as he was about to leave the ill person’s home, Pastor Kumar’s wife said. Sunita Kumar said Kashyap was waiting in ambush as her husband was about to start his motorbike.

“He attacked Vinod unaware from behind,” she told Morning Star News. “He hit him hard on his head three times even after he fell from the motorbike. He hit him till his skull broke open.”

“But before the police arrived, the villagers caught hold of Sonu and started hitting him,” Pastor Kalre said. “The police arrived in time and rescued Sonu from the hands of the angry villagers, or else the mob would have killed him.”

They took the pastor’s body to a nearby hospital, where doctors declared him dead on arrival.

Pastor Kumar was a Hindu before putting his faith in Christ. While police have made only terse mention of “animosity” as a motive for the killing, Sunita Kumar said the pastor had been talking about God with Kashyap for two-and-a-half months, and that she believed this upset him.

Kashyap would occasionally visit Pastor Kumar in his shop, where the Christian leader would talk about God’s love, forgiveness, and His saving grace, Sunita Kumar said.

“Kashyap had also visited our home to get himself prayed for,” she said, adding that Kashyap had requested the pastor pray for his deliverance from drug addiction. “I do not know what came upon him that he took such a drastic step of killing Vinod so brutally.”

Station Head Officer Baljeet Singh of Sadar police station told Morning Star News that the motive for the killing “was some trivial animosity, and further interrogation is underway,” and that he could not comment further.

Sunita Kumar noted that police have also charged Kashyap’s father and brother for “concealing the plan and thus being partakers in the same.”

“It was a well-planned murder,” she told Morning Star News. “He received a call from Sonu’s brother, who called him there to check on a sick patient, while Sonu was ready to attack Vinod.”

Chandigarh pastor and mentor Reji K. George said police also cited “old animosity” as a motive, but that he saw the attack as a clear case of anti-Christian persecution.

Kashyap has a reputation as a criminal with three court cases pending against him, Pastor Kalre said.

Pastor Kalre said Pastor Kumar’s father and brothers cremated him the same day according to Hindu rituals, as they are all Hindus. He was 42.

Pastor Kumar is also survived by an 11-year-old daughter.

Pastor Kumar was the only Christian in his family. His parents and four brothers were upset with him for following Christ, Sunita Kumar said.

“Vinod was the second follower of Christ in the village, after Pastor Sompal, and was unmarried then,” she said. “He has faced opposition many times from his family and the villagers, but one could not imagine that something like this would happen with him.”

After deciding to follow Christ, Pastor Kumar received training at a Bible college in Rewari and went back to his native Sangoi to minister there.

Local leaders and the entire village respected him, said village chief Angrez Singh Saini. He spoke of how gentle Pastor Kumar was, saying he never entered into the slightest scuffle with anyone.

“He has a good testimony and name here,” Saini said. “He was serving humanity. His life was such that he wronged nobody, nor did anybody dislike him.”

“Doctor was so humble that he went home to home treating the sick, and if someone did not have money to pay him, he would treat the patient free of cost,” he said.

Sunita Kumar was in shock at how someone could kill a man like her husband.

“He had no enemies,” she said. “The entire village was at his cremation, and they all wept for him.”

Pastor Kalre said 700 to 800 people attended the pastor’s cremation ceremony. Besides the fellowship he began in his village in 1999, Pastor Kumar ministered in 18 villages, and families from these villages attended the church that met in his house.

Sunita Kumar said she will continue his work.

“I have resolved to carry on the work my husband was doing, and I want to live his dream out,” she said. “Vinod became a martyr for his faith, and I too will die for my faith.”