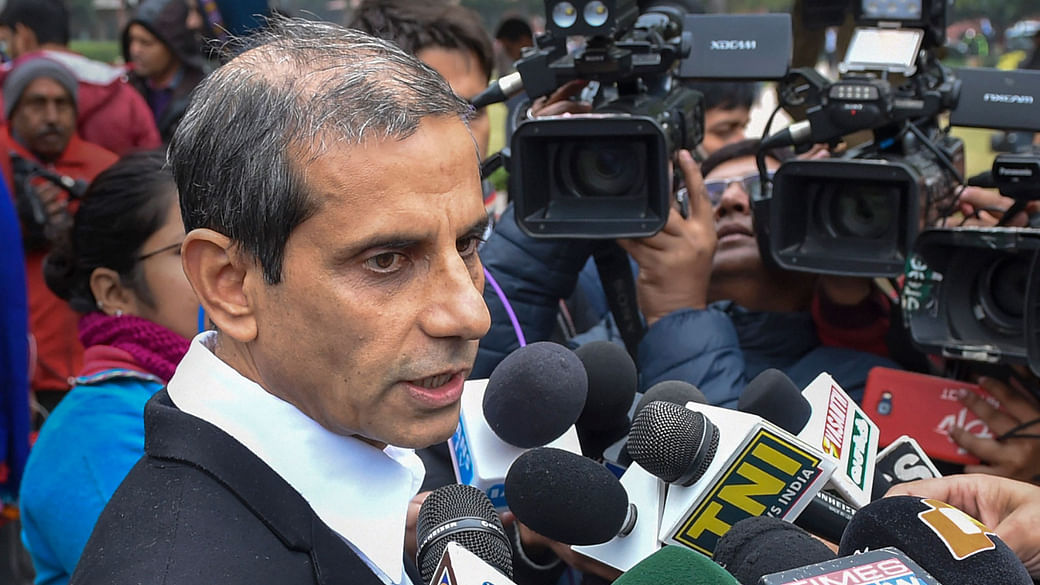 New Delhi: The Delhi Police carried out a raid at the office of advocate Mehmood Pracha, who has been fighting the cases of several victims of Delhi’s anti-Muslim pogrom. He called the raid ”completely illegal”.

Pracha said about a hundred police officials reached his office today when he was not present there as he not ”politely” informed as per the instruction given in the search warrant obtained by the police.

An urgent application was moved by Pracha in the court of Dr Pankaj Sharma Ld. CMM Patiyala House who had issued the search warrant. A notice was issued to the concerned IO and DCP Special Cell and they were directed to be personally present in the court, tomorrow at 10:30 AM.

In the application, he said the Delhi Police’s demand to take away the hard disks of his computers were “completely illegal and unjustified”. The advocate said the documents that the authorities have asked for were “already in their possession from the previous exercise”.

The advocate also pointed out that the investigating officer approached the court, as was done in the previous search, without even seeking any documents from him under Section 91 of the Code Of Criminal Procedure.

Pracha’s office was also raided on 24 December 2020. Speaking to Al Jazeera, he had alleged that the raid was carried out at the behest of Minister of Home Affairs Amit Shah. Several protests were organised against the December raid in Delhi and other cities as well.