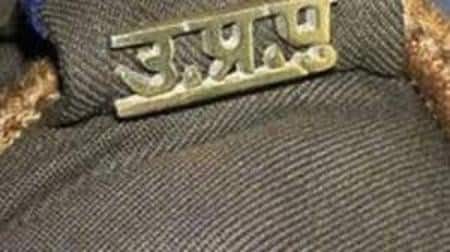 Rajabpur police conducted raids throughout the night in search of the accused for entering into the house of Dalit and threatening to kill him on the protest of abusive Galauj. No clue of absconding accused could be found.

The incident is of Chak Badounia, a village in Rajabpur police station area on Wednesday night. Some people belonging to the other community, Habatpur, who are passing through the village, were abusing others. Chak Badounia’s protesting against the villagers became frustrated. After this, the accused called and called their colleagues from the village. It is alleged that he entered the house of Hariraj of the Dalit community of the village and assaulted it. Used castive words. Police station on Hariraj’s Tahrir filed a report against two nominees and several unknowns, including two brothers from other communities. On the other hand, even after two days, the three accused in the case are away from the police. Even on Thursday night, the police raided in search of the accused, but could not be caught. Rajabpur police station in-charge Arvind Kumar arrested the accused soon and asked them to take action.