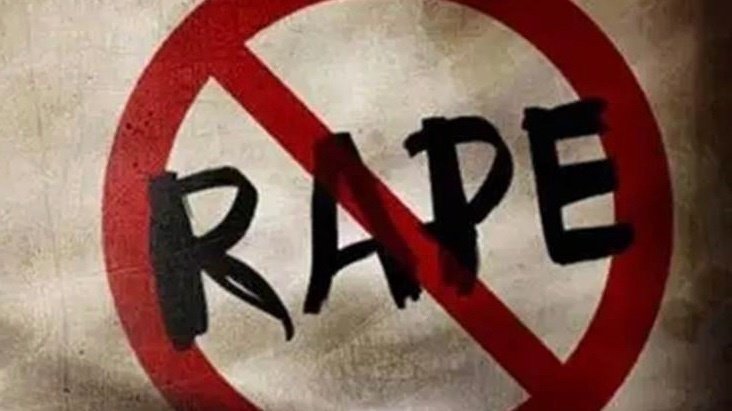 Bareilly: A 23-year-old mentally challenged girl was found to be pregnant when she was taken to hospital by her family for a medical examination after she complained of stomach ache and vomiting.
Taken aback, her family questioned her but she was initially silent, said Sambhal police. After much cajoling, they finally learnt what happened and lodged a complaint at Baniather police station, Sambhal.
On Thursday, police registered an FIR against the accused, who is known to the family, and arrested him.
Rakesh Kumar, SHO, Baniather police station, told TOI, “Girl’s medical report suggests that she is 20 weeks pregnant. However, a fresh medical examination is being conducted and we are awaiting the medical reports. Further investigation is underway.”
In his compliant with police, the girl’s father, a labourer, said initially his daughter was too scared to reveal anything. It took a
while to persuade her to speak up. She claimed that one Maniram Gupta, an acquaintance, lured her to an isolated place and
raped her. Gupta allegedly told her to remain silent or else her family would beat her up. He gave her Rs 5 to keep quiet, her
father said.
He said due to her mental condition, his daughter used to roam about near their house. Gupta obviously took advantage of her
condition as also the fact that family would be away at work, he alleged.
Superintendent of police, Sambhal, Chakresh Mishra said, “The accused, Maniram Gupta, who lives in the neighbourhood, has
been booked under IPC section 376(2)(l) (punishment for rape) and sent to jail.
Share
Facebook Twitter Pinterest Linkedin